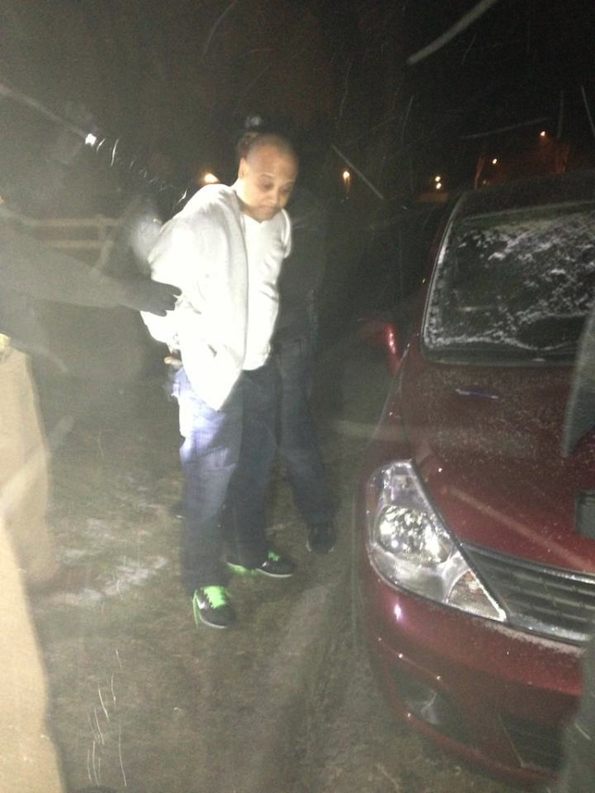 COOK COUNTY, IL – Steven L. Robbins has been apprehended and is back in custody of the Cook County Sheriff’s Office, Sheriff Thomas J. Dart said tonight.

Robbins, 44, was taken into custody by Cook County Sheriff’s Police without incident in the 400 block of Frasier Avenue in Kankakee, IL.

Various leads were recorded and investigated while at the same time family, friends and acquaintances were interviewed at the Sheriff’s Police Headquarters. With information that was obtained through these efforts, investigators were able to establish Robbins’ whereabouts and coordinate his capture.

Sheriff Dart would also like to thank the following agencies for aiding in the search: The F.B.I., U.S. Marshals Service, Illinois State Police and local law enforcement agencies.

Steven L. Robbins, 44 years of age, was described as a black male, approximately 5 feet 5 inches tall, and weighs 190 pounds. He has a tattoo on the right side of his neck that reads “Nicole.” 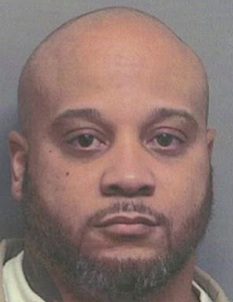 Robbins was born in Gary, IN and is serving a sentence in the Indiana Department of Corrections for murder.

The Sheriff has ordered an investigation into the facts and circumstances regarding his court appearance and release from custody.

Law enforcement is searching for Robbins. If anyone has any information on his whereabouts please call 708-865-4915. If you see Robbins, please do not approach him. Dial 911 and tell the operator his location.