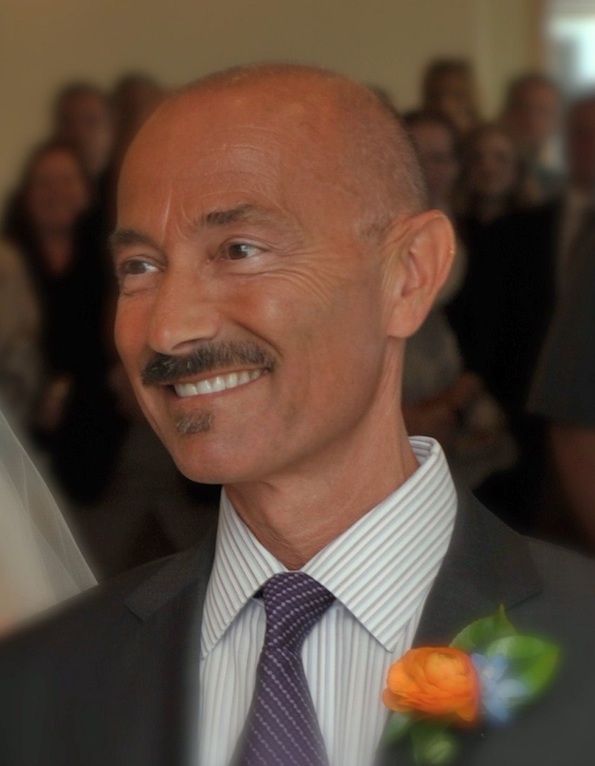 Michael was an innovative and well-respected leader in the sales and marketing of relocation services to executives and employees of multi-national companies. He was Vice President and an executive board member of the firm American International Relocation Solutions headquartered in Pittsburgh, PA. He was also a twenty-five year member of the professional trade organization Employee Relocation Counsel. Michael Previously held the position of Vice President of Sales for Graebel Van Lines Worldwide based in Aurora, CO.

He was an avid reader and supporter of the libraries in the different communities that he lived. His particular interest was in French history and the life and writings of Winston Churchill. No matter the temperature, if the sun was out so was Mike, enjoying the simple pleasure of well-researched book from the comfort of a chaise lounge. When the weather brought him inside he indulged in his love of cooking and would dive into a challenging recipe from Julia Child and then he would literally “invite the whole neighborhood!” Michael’s wanderlust took him to six continents making friends at every stop, many who came to Colorado to ski with him, another of his cold weather hobbies.

Michael will best be remembered as a most generous man. Of his time, he gave freely. He loved to coach people to get the most from their life situations whether crafting a sales strategy, as a motivational speaker, at the stove, or on the ski hill. His daughters will tell you that he was loving, supportive, and encouraging as a father. Mike lived by the precept that to be truly grateful for a wonderful life one must share it. He worked hard and knew that to respect oneself one must work to the best of their abilities, and then, “ask, one more time.”

Michael’s life journey had a partner, his wife of 29 years, Julie. They met in 1971 when he, as Homecoming King, and she, as Freshman Princess, both found themselves without dates for the big dance, so without really knowing each other, they made that their first date. They married in 1983 and remained wildly in love for the duration. They spent many vacations roaming France and Italy, introducing their children to the love of travel, food, and friendship that was the spice in their lives.