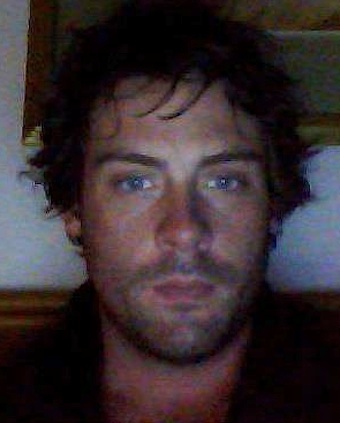 Miami, Oklahoma police began an investigation working on background checks on all 18 people who were staying at the motel, State law requires motels keep copies of every customer’s ID.

About 3:21 p.m. the maintenance worker accidentally walked into Weiler’s room (#127) and saw another gas container, Kingsford lighter fluid and bed sheets that matched sheets found in the dumpster. The worker apologized for the intrusion, left the room and immediately notified police.

Police arrested Weiler; obtained a search warrant for the hotel room (executed 5:56 p.m.); and found a recipe (torn up and re-assembled by police) for making Molotov cocktails, a list of 48 local area churches, a hand-drawn map of the 48 churches listed — grouped and circled with a key detailing how many nights and how many people were expected at the churches, and a written outline of his intent to identify church buildings, purchase ingredients for explosive devices, plant bombs, document with video, and escape.

Police also discovered a Miami Walmart receipt showing the purchase of sheets, a five gallon gas can, a funnel, and lighter fluid, a roll of gray tape containing cloth fibers consistent with that of the sheets, numerous bottle cloth fibers consistent with the sheets that were attached to the bottles, numerous bottle caps from Budweiser beer bottles, empty brown glass beer bottles that matched the bottles found in the duffel bag, and an empty 20 count Budweiser beer box.

On the bed in the hotel room, Miami Police Officers found a purple hand written journal with entry Number 20 stating “Self-Promote for the next 4 years while beginning list of goals written in Oklahoma having to do with destroying and removing church buildings from U.S., a tiny bit at a time-setting foundation for the years to follow.”

Weiler showed an Illinois driver’s license when he reserved a room.

His Facebook page listed his education at Bradley Universtity (Class of 2008) and Elk Grove Village High School (Class of 2007).

Weiler was held without bail in the Ottawa County Jail.