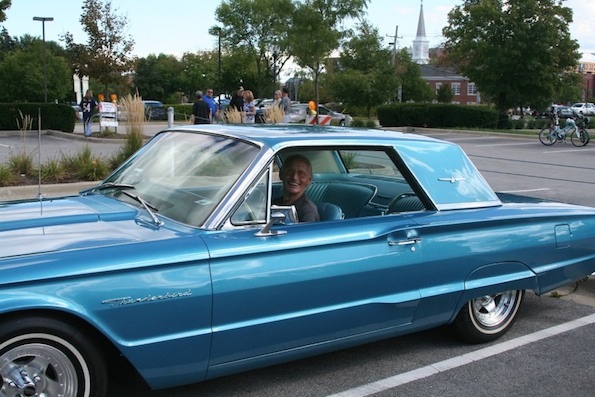 The Arlington Heights Historical Museum hosted “Motoring at the Museum Car Show” Sunday, and the first car show was a success judging the turnout of vehicles and fans. The car show was open to all makes, models and years on Sunday, September 9, 2012 from 11:00 a.m. until 3:00 p.m. Classics were a big hit, while Muscle Cars from the 60’s, 70’s, 80’s, 90’s and today were the steadfast stars. Trucks and Street Rods were also presented at the show.

All the cars were winners for car fans.

The also included food from Rosati’s Pizza, an authentic nostalgic Good Humor truck from Sweet Memories Ice Cream, Tropical Smoothies, and DJ Randy Oliver. Admission was free to spectators. Hopefully, there will be a repeat next year.

Make sure to LIKE the official Arlingtoncardinal.com Facebook Arlington Cars page. Please submit your cars show and cruise night information. Or upload your favorite car pictures to the wall.

Become a fan of The Cardinal Cars page. Submit your pictures or just stay up-to-date and share automobile, truck and motorcycle info — go direct to the Arlington Cardinal Car photos. For a list of all of The Cardinal Facebook fan pages, go to Arlingtoncardinal.com/about/facebook …