A carjacking suspect was chased in the red Dodge Caliber that he took and drove at speeds up to 110 mph. A police helicopter and a Fox affiliate helicopter KSAZ followed the car chase from 43rd Avenue and Indian School in a Phoenix shopping district.

The suspect fired shots at officers while driving near 43rd Avenue and Roosevelt Street early during the chase, which proceeded onto I-10 westbound. The man pull off Interstate 10 near Salome, Arizona and drove down a dirt road. He ran away from the car in an awkward or disoriented manner, and then stood by a tree and shot himself in the head at 12:31 p.m. 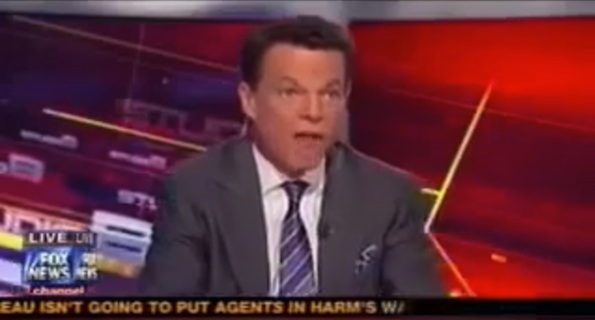 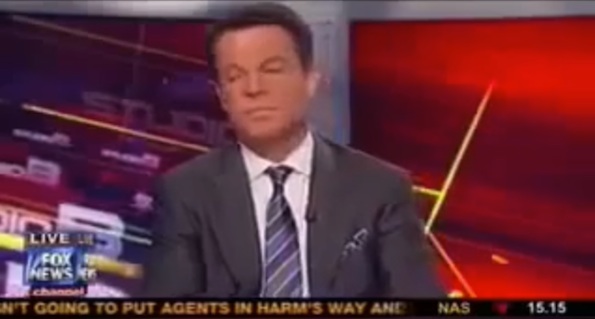 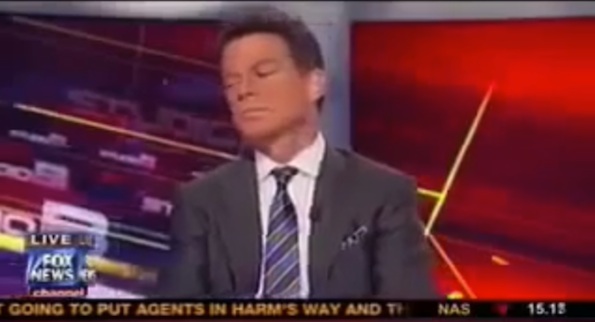 Shephard Smith was visibly upset with the display after repeatedly telling the video switcher to “Get off” and switch away from the scene. The switcher did not react in time, and the shooting was aired live. There is supposed to be a 5-second delay, but there was some type of “sever human error” as Michael Clemente, executive vice president of news editorial, put it.

After inadvertently airing live coverage of a car chase that ended with a man’s suicide, Shepard Smith of Fox News has issued an apology to viewers of his show. The incident occurred as the cable network carried a live feed of a man fleeing police on the interstate west of Phoenix.