SKOKIE, IL… Bond has been set at $6,000 for a Chicago woman who left her goddaughter and two small dogs in a car at the Skokie Courthouse Tuesday morning for a court hearing, Cook County Sheriff Thomas J. Dart announced today.

Joheidi Martinez, 30, of the 4500 block of North Lawndale, has been charged with endangerment of a child and animal abandonment. She appeared in Skokie bond court Tuesday morning. 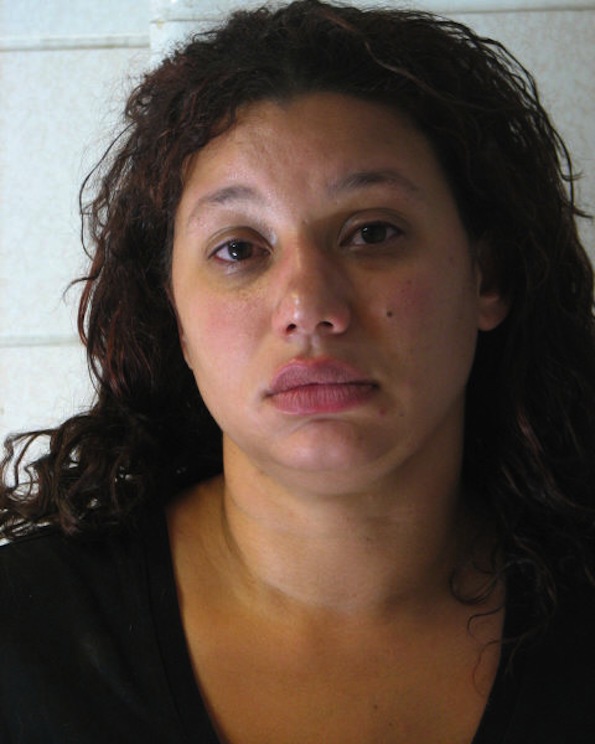 At approximately 10:35 a.m. Tuesday, July 31, 2012, a Cook County Sheriff’s Deputy was informed by a concerned citizen that a small child and two dogs were left in a car in the courthouse parking lot for over an hour. Upon investigating, the officer found a female child along with two small dogs in a gold, four-door sedan parked in the parking lot at 5700 Old Orchard Road.

The child told the deputy that she was waiting for her godmother. When located, Martinez stated she “didn’t realize how long she was gone and how hot outside it was.”

The child and dogs were not harmed in the incident. Upon the review of Department of Child and Family Services, the child and both dogs were released to the child’s mother.

Martinez posted bond and her next court date is August 8, 2012 at the Skokie Courthouse.