Gregory Pyle, 36, a 10-year veteran of the McHenry County Sheriff’s Office and a sergeant known as an Internet sex crime computer specialist and lead investigator was put on administrative leave as he was charged with 10 counts of predatory criminal sexual assault. He allegedly forced a juvenile, who is related to him, to perform a sexual act on him several times between 2006 and 2010. Pyle surrendered to state police investigators on Saturday, January 7, 2012 and was released from the McHenry County jail early Sunday after posting 10 percent of his $200,000 bond. 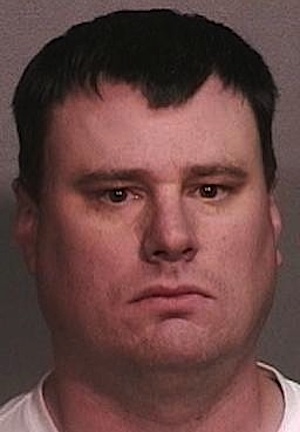 He now faces aggravated sexual abuse of a child and producing child pornography by the sexual exploitation of a child, according to the U.S. Department of Justice. The charges allege that Pyle traveled to Wisconsin to engage in a sexual act with a child and to produce child pornography that he later transmitted over the Internet. No details were released with information that the same victim was involved in both incidents.

The McHenry County Sheriff’s Office had previously stated that it was “deeply concerned any time a department member has violated the honor of this organization,” but also stressed that the matter is domestic in nature.

Pyle, formerly of Crystal Lake and now living in Crest Hill, has specialized training in computer forensics and is a member of the Internet Crimes Against Children Task Force.