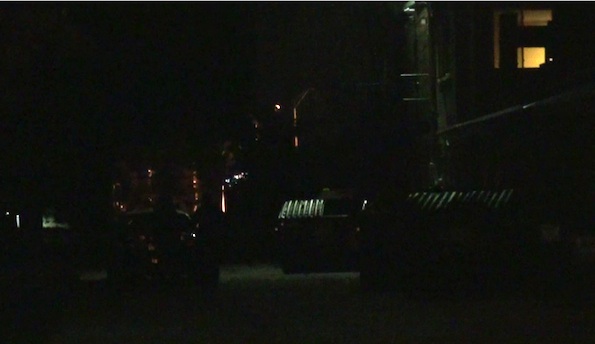 Rolling Meadows firefighter/paramedics called for a third ambulance about 12:20 a.m.

A Spanish language translator was also requested at the scene and police were looking for one offender.

At least one person was confirmed stabbed and transported to Level I Trauma Center Advocated Lutheran General Hospital.

No word on any arrests or charges.

Police were gathering evidence for an extended time behind the middle of the Southland shopping center strip mall — in a back alley.