The Cotillion is located at
360 South Creekside Drive
Palatine, IL 60074

He will be speaking live on FOX NEWS On the Record with Greata Van Susteren immediately after the dinner at about 9:00 p.m. CT.

Previously during an appearance on On the Record with Greta Van Susteren, March 2009, Gingrich as a possible presidential candidate said, “I am very sad that a number of Republicans do not understand that this country is sick of earmarks. [Americans] are sick of politicians taking care of themselves. They are sick of their money being spent in a way that is absolutely indefensible … I think you’re going to see a steady increase in the number of incumbents who have opponents because the American taxpayers are increasingly fed up.” 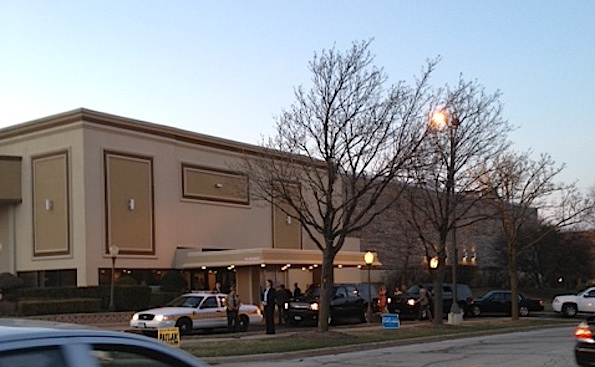 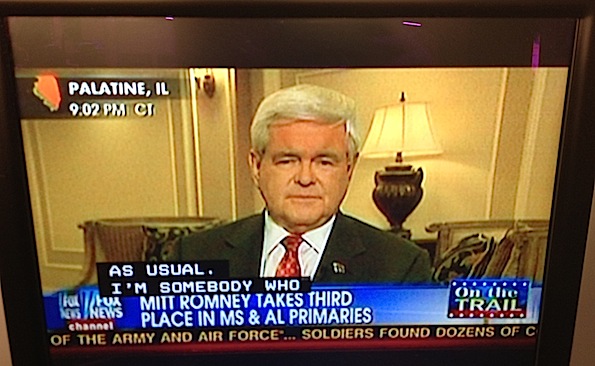