The Naperville Police Department had received information from concerned citizens regarding individuals selling heroin. On January 31, 2012, members of the Police Department’s Special Operations Group and Intel Unit arrested both Carly J. Cooper, 21, and Brandon A. Bolton, 24, after a month long investigation. Both suspects were taken into custody after they were observed involved in a drug transaction in a retail parking lot near the 700 block of South of Route 59. Approximately 15 bags of a substance, which tested positive for heroin, were recovered. Both suspects were reported to reside in Aurora, Illinois. 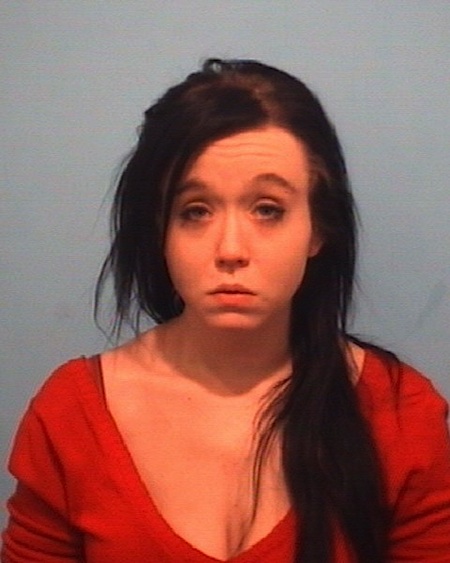 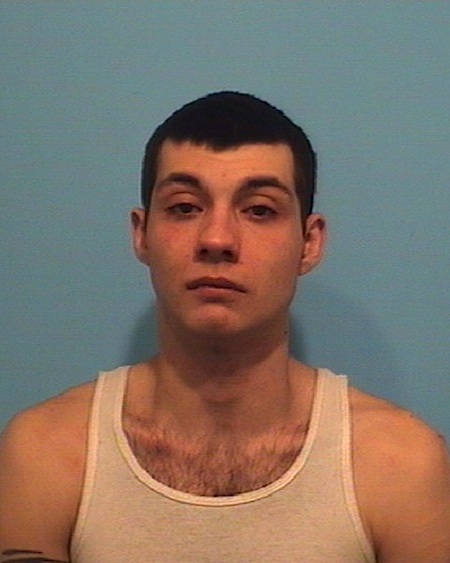 The Naperville Police remind the public and the news media that a charge is merely an accusation, and a defendant is presumed innocent unless proven guilty.