Naperville Police Department’s Special Operations Group members conducted an investigative stop on Wednesday, February 1, 2012 on a Naperville High School student, Brittany K. Hursh, a female/white about 17-years-old. Hursh was observed by detectives doing a drug transaction in a parking lot, near the area of Rt 59 and 75th street, just south of Fox Valley Center — near a Costco and Xsport Fitness. Hursh was stopped by police and found to be in possession of several foil packets, and related paraphernalia. All of the items had a residue that tested positive for the presence of heroin. Class 1 Felony charges were approved by DuPage County for Unlawful Delivery of a Controlled Substance (Heroin). 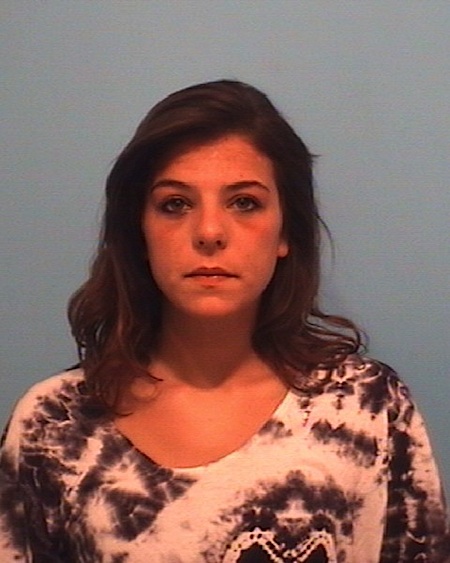 Brittany Hursh was charged with unlawful Delivery of a Controlled Substance — Class 1 Felony.

Naperville Police alert the public and the news media that a charge is merely an accusation, and a defendant is presumed innocent unless proven guilty.