Chicago firefighters responded about 7:00 p.m. Thursday to a house fire in the 7000 block of South Justine Street in the West Englewood neighborhood. The firefighters were injured while they were in the attic or second floor, when an apparent flashover occurred.

The roof was ventilated and firefighters were working on the roof creating holes for heat to escape, and were working on lower floors searching for victims and fighting the fire. Four firefighters suffered injuries ranging from respiratory system burns to burns of exposed areas of their hands and faces to heat exhaustion.

The fourth firefighter was transported to Mount Sinai Hospital.

The names and specifics of the injuries are being withheld while fire department officials notify family members. A Chicago Fire Department press conference is scheduled for 10:00 a.m. Friday.

Eight residents were displaced, but no other injuries were reported. 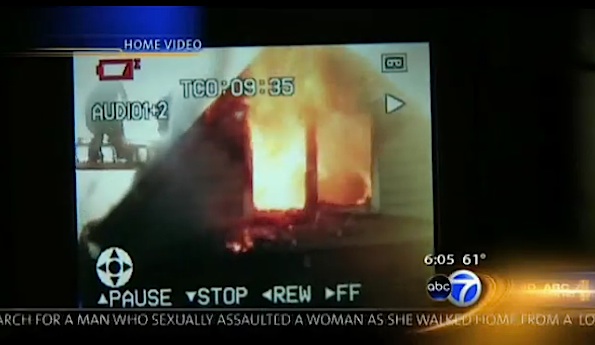