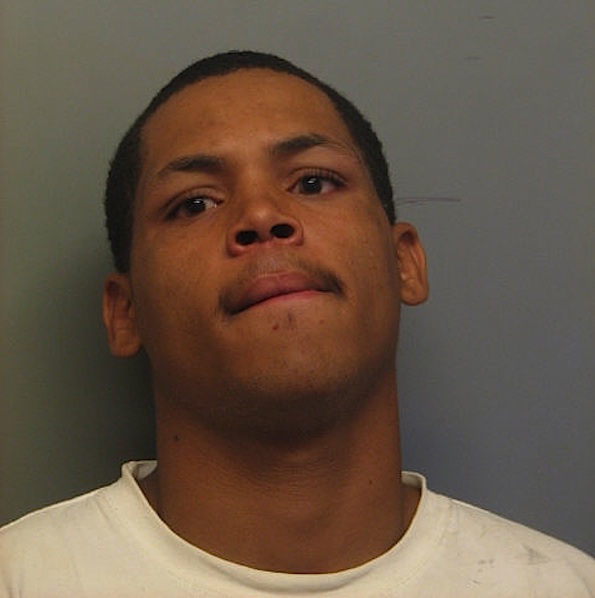 Wade attacked 48-year-old Fred Barnes on July 11th during a fight over Barnes’ bike. Barnes died at Stroger Hospital on Saturday as a result of his injuries.

The victim of the attack by 18-year-old Ronald Wade died Saturday at Stroger Hospital as a result of his injuries. Upgraded charges against Wade are likely after an autopsy and state’s attorney review.

About 9 p.m. on Monday, July 11th witnesses say the victim and Ronald Wade were struggling over the victim’s bicycle near the 1400 block of East 13th Place in Ford Heights. The argument and struggle escalated and Wade attacked the victim, used a choke hold, beat the man and threw him to the ground, causing multiple severe injuries to the victim’s head. The victim was transported to St. James Hospital, and later to John Stroger Hospital due to the gravity of his injuries.

Cook County Sheriff’s Police detectives arrested Ronald Wade, 18, of the 1000 block of Lexington Circle in Ford Heights, on July 12th and he admitted attacking the victim. He was charged with aggravated battery on July 14th with additional charges expected. It is also reported that Ronald Wade was charged with aggravated battery causing great bodily harm. He appeared in Markham bond court July 15th.

Bond had been set at $2 million for Wade, who beat a 48-year-old man into critical condition while trying to take his bicycle.

View Larger Map
Google Street View near the scene of the crime near Woodlawn Avenue and East 13th Place.