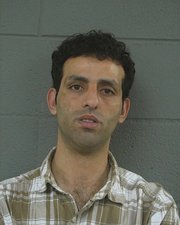 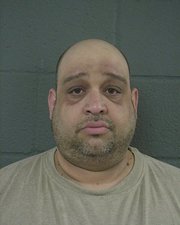 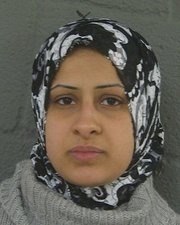 The Cook County Sheriff’s Police Special Operations Unit began investigating the ring in early March, after receiving a tip from a concerned citizen. Over the course of several weeks, investigators conducted surveillance and undercover purchases, and determined the nine men – who were either related or friends – were engaged in illegal counterfeiting sales. Most of the apparel items sold in their stores bore the counterfeit trademarks of Nike, Timberland and Major League Baseball.

On Apr 12th and 13th, detectives conducted a raid of the five businesses owned by the men at the following locations:

In total, investigators seized more than 4000 items including shoes, jackets, hats and shirts with an estimated value of $150,000.
The next court date for Ali Shaheen and Said Aljuba is April 20th at Harrison & Kedzie.