Whether it’s a long winter, the economy or just plain inexplicable, there have been two bizarre apparent suicide attempts in the past week — one resulted in a death. It’s times like these that you just have to bow your head and feel for someone who ends up committing extreme violence on his or her own body. And you have to feel for the family or friends who discover such acts of violence. And finally, but not in the least, you have to feel for the police and firefighter/paramedics who endure careers with multiple sightings of violence. For the emergency workers, you just hope it doesn’t occur too often in a short time period. It’s time to stop reading if you don’t want the details.

Both suicide attempts involved males. At least one of the males was in his 80’s. He allegedly attempted to shoot himself in the neck or throat area with a crossbow last Thursday morning. He survived after being rushed by Arlington Heights Fire Department firefighter/paramedics with a police escort to Level I Trauma Center Advocate Lutheran General Hospital.

The second victim allegedly killed himself using a powered Skil saw in the basement of a home, and was discovered Wednesday morning. Arlington Heights police are investigating both cases. 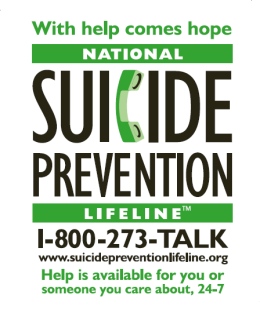 SUICIDE TRENDS
In a U.S. study in 2006, suicide was one of the top twenty leading causes of death among persons ages 10 years and older. Suicide ranked 11th, accounting for 33,289 deaths.

According to a study from 2002-2006, most suicides among males were by firearm, then suffocation, then poisoning and falls.

According to the study from 2002-2006, most suicides among women are by poisoning, then firearms, then suffocation and falls.

The ‘other’ category for mechanism of suicide was about the same in both sexes.