Arlington Heights police responded about 9:00 p.m. Tuesday to a report of a man that fired a gun in an apartment in the 300 block of North Kaspar Avenue. The offender fled the area in a black Toyota Solara. Police had difficulty with a language barrier and called a Spanish-speaking officer to the scene.

Apparently the man was looking for his wife, accusing her of infidelity and planning to kill her. He did not find her at the Kaspar address. The Solara was last seen northbound on Kaspar toward St. James about 8:50 p.m.

Police also searched the suspect’s known residence on the 300 block of North Salem Avenue. He was not found. 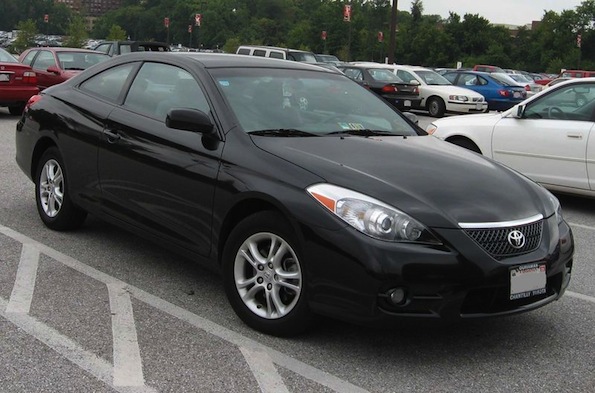