Hoffman Estates police received a report of a theft of a puppy from Petland, 11 Golf Rose Center, off of Golf Road in Hoffman Estates. The crime is reported to have occurred about 5:25 p.m. Thursday. The store submitted the security video of the suspect to police.

The suspect is described as a white man, 5’10” with a medium build, brown/spiked hair and a name tattooed in cursive on the left side of his neck, wearing a gray, long-sleeved hooded sweatshirt, blue jeans, a black rosary, black gloves and black boots.

Max, the puppy is described as a male, having black and tan fur, with his ears up. He is also described as blue and gold because the black fur almost looks navy. The puppy is valued at $1,700.

Citizens with information are urged to call the Hoffman Estates Police Department at 847-882-1818. 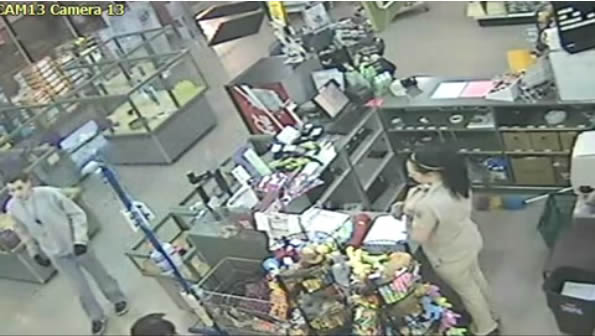 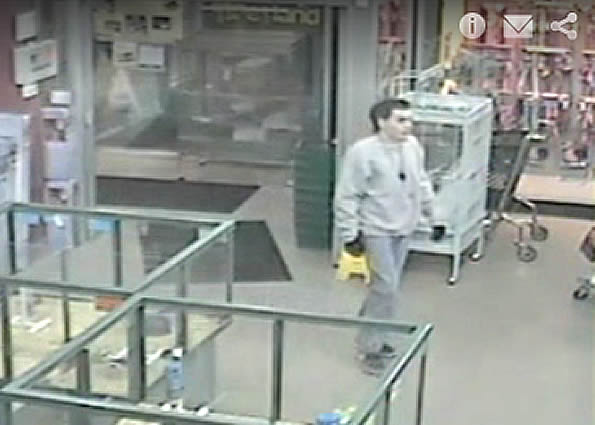