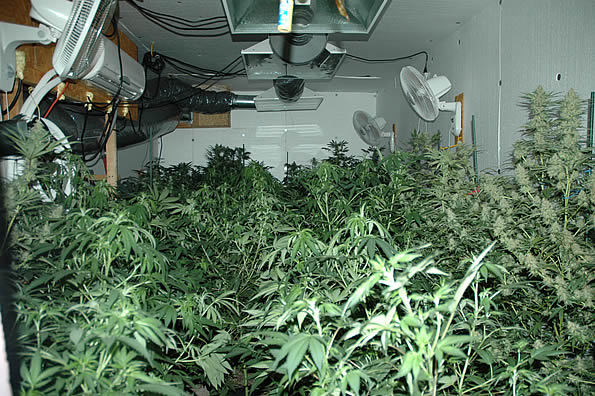 On Tuesday, December 14th, Christopher and John Gecan received the shipment of cannabis, and officers placed them both under arrest. During the arrest, detectives smelled a strong odor of cannabis emitting from the house and saw drug paraphernalia, including marijuana pipes and a grinder used for cannabis, in plain view in the garage.

Inside the Gecan’s 7,000 sq. ft. house, investigators found dozens of cannabis plants, along with a sophisticated marijuana cultivation operation. Police removed approximately 97 cannabis plants, 2,960 grams of cannabis, $7,511.00 in cash and a small amount of cocaine. The estimated street value of the drugs is $1,043,000. 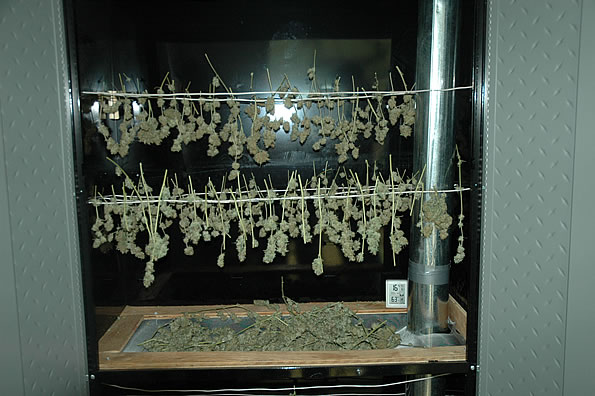 The Gecan’s operated a meticulous cannabis business and cultivated an unusually high-quality product. A large section of the home’s basement accommodated the grow operation, and blended into the rest of the home. A dummy wall concealed several rooms designated for the different stages of cannabis cultivation, all retrofitted with insulation, automatic temperature control, dehumidifiers and elaborate ventilation system with air filtration. As a result of the Gecan’s careful cultivation, some of their cannabis plants were six feet tall. Prices ranged from $40 for a quarter ounce of regular marijuana to $4,409 for a pound of “primo” marijuana. The family used charts and computers to track production, harvesting and pricing.

In addition to the drugs, police recovered lighting fixtures, irrigation tables, fertilizer and indoor hydroponic equipment from the home.

The Gecans and Osmolski appeared in Bridgeview bond court Thursday. Their next court date is January 10, 2011, at the 5th District, Bridgeview Courthouse. 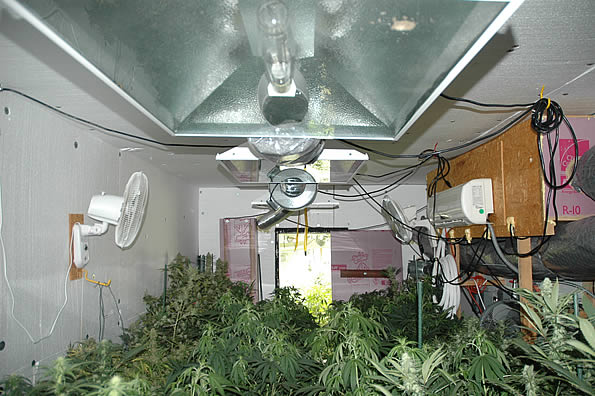 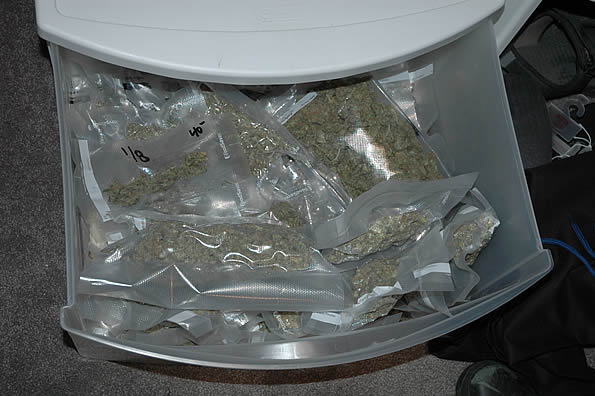 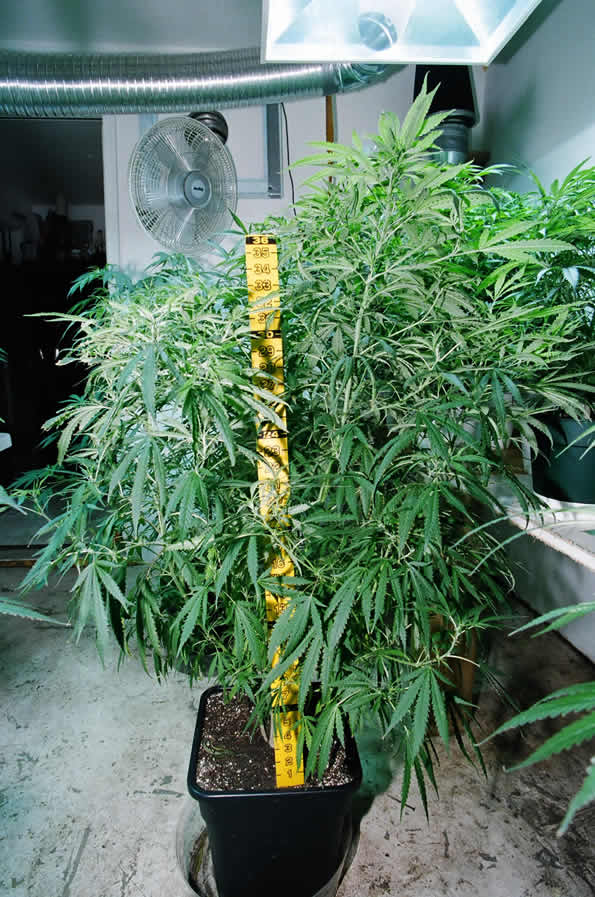