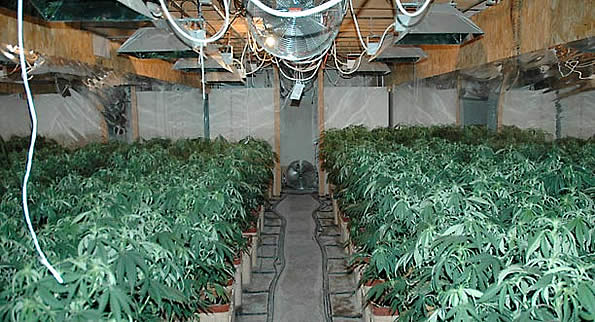 Jay Zimmerman, 69, and his son Alan Zimmerman, 42, owned homes on the 6800 block of Latrobe Ave. in Skokie and on the 1700 block of Summerlin Ct. in Chesterton, Indiana. Jay Zimmerman has been charged with manufacturing and delivery of cannabis, a Class X felony. Indiana authorities have charged Alan Zimmerman with felony possession of marijuana and possession of drug paraphernalia. Additional charges for both men are expected. 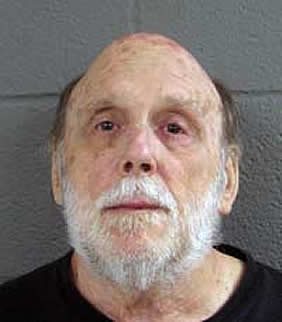 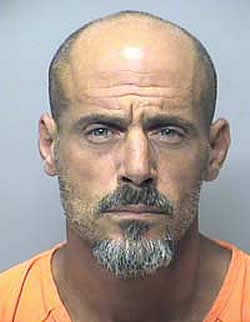 Detectives seized the following from the home:

On the morning of July 28th, the Sheriff’s Police South Narcotics Unit along with the Porter County Narcotics Task Force and the U.S. Drug Enforcement Agency served a search warrant at the Chesterton residence. Jay Zimmerman was arrested at the home, and inside police discovered an extensive and sophisticated grow operation. Multiple rooms in the house were being used to cultivate and process marijuana, from growing to drying. Grow lamps, air purifiers and an elaborate watering and filtration system were set up in the basement.

The evening of July 28th, Sheriff’s Police officers and Skokie Police executed a search warrant at the Skokie residence, where they found a smaller cannabis grow operation similar to the one in Chesterton. Police arrested Jay Zimmerman at the home and seized 17,252 grams of cannabis, two pistols and one assault rifle.

As a result of the seizures at both homes, an estimated $3 to $5 million worth of marijuana has been removed from the streets.