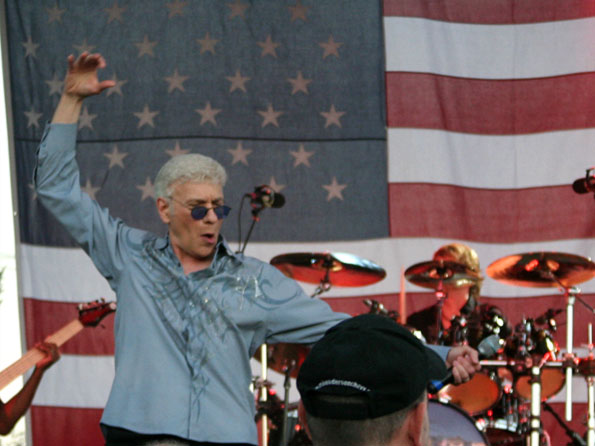 Dennis DeYoung having some fun on stage at Festival 2010 — Frontier Days in Arlington Heights Saturday night.

A packed crowd of about 20,000 people of all ages watched and listened to one of the best concerts ever at Recreation Park’s Frontier Days on Saturday night. Judged on energy, musical talent and interaction with the audience, it’s hard to beat Dennis DeYoung and band. Dennis DeYoung, the American singer, songwriter, musician and producer, best known as a founding member of the rock band Styx from 1970 to 1999, was amazing. In Arlington Heights he’s known as a man who can really throw a party at a concert. And sorry Tommy Shaw and JY … this band might sound better than Styx. A fan can’t help but think that the sadness of Styx split with Dennis DeYoung was overcome by DeYoung’s positive attitude — a class act from the Roseland neighborhood of Chicago. 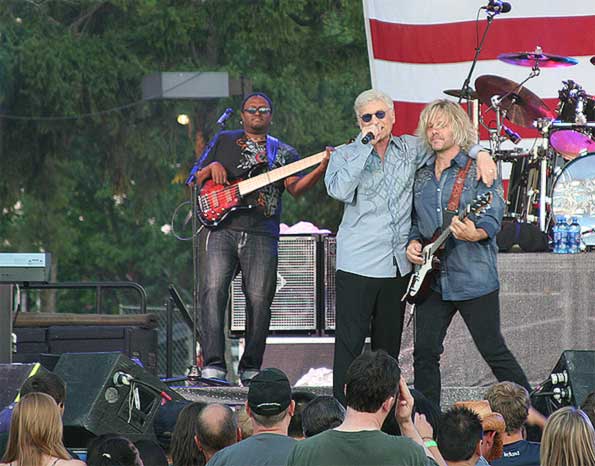 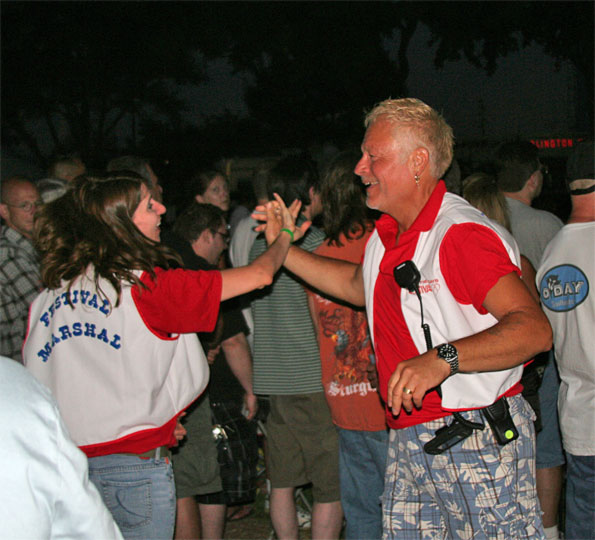 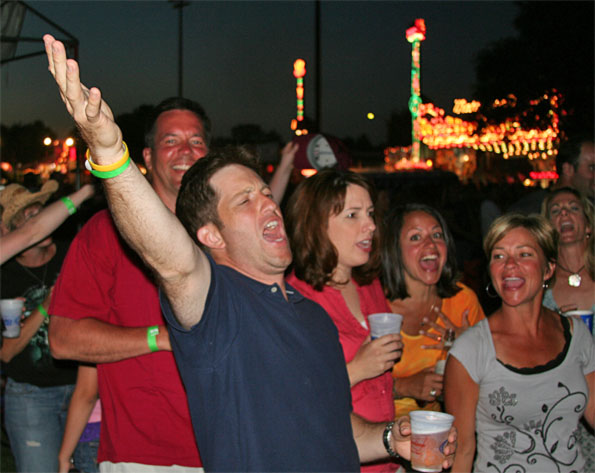 DeYoung knows how to throw a party. 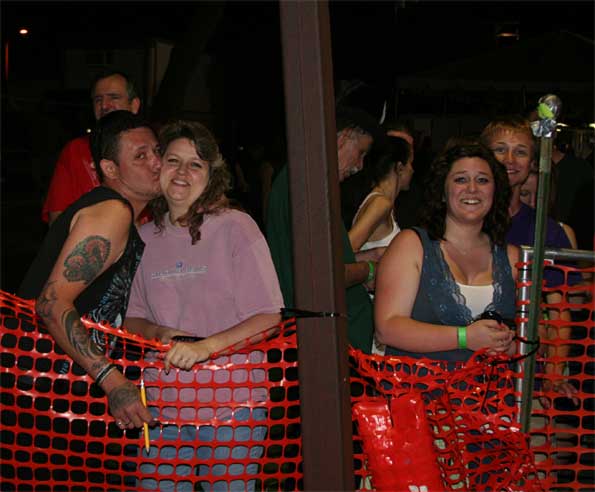 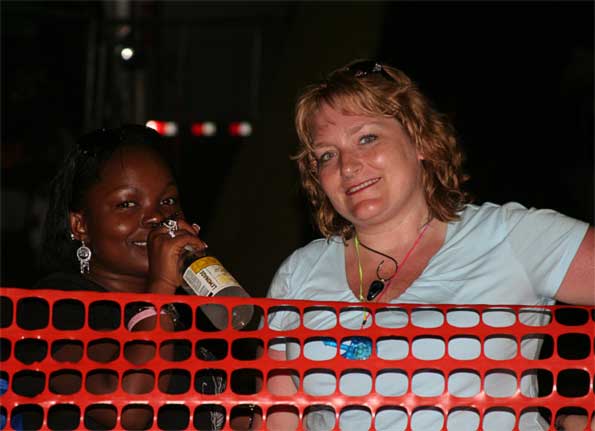 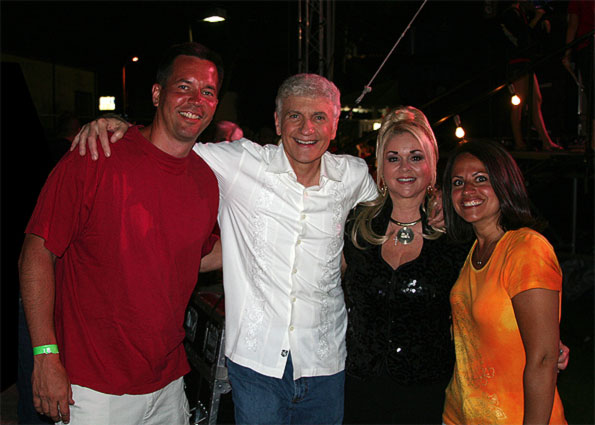 SATURDAY JULY 3 at 8 PM at Frontier Days Carnival/Festival at Recreation Park
MAIN STAGE … DENNIS DEYOUNG with hits Grand Illusion, Too Much Time on My Hands, Mr. Roboto, Come Sail Away, Lady, Rockin’ the Paradise, and Renegade.