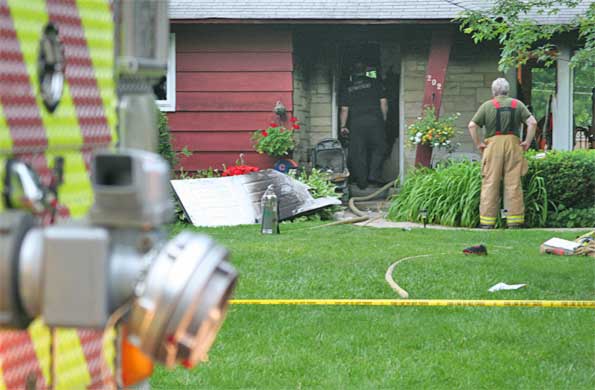 Alex Jedd, 3, was immediately rescued from the house fire by Prospect Heights firefighter/paramedics as flames were showing through windows and the front door. CPR and Advanced Life Support efforts were initiated immediately before transportation to Northwest Community Hospital. Alex Jedd, a 3-year-old male child injured in the fire, is reported to have been pronounced dead at 4:12 a.m. Saturday.

The boy’s father and his infant sister were transported to Level I Trauma Center Advocate Lutheran General Hospital and Northwest Community Hospital. 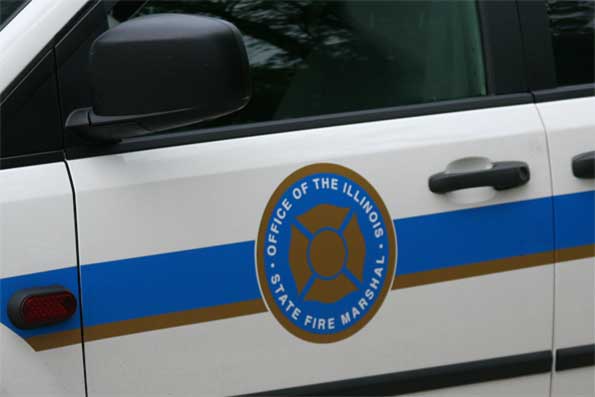 The Illinois State Fire Marshal was called to the scene for investigation.