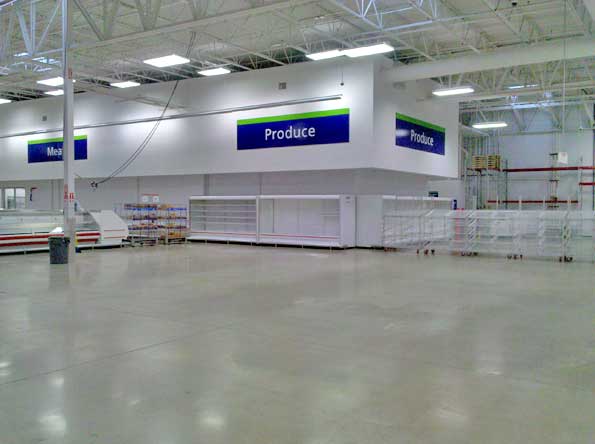 Sam’s Club, Rolling Meadows near Algonquin Road and Golf Road announced Monday that it plans to close the store by January 22 which will eliminate 137 jobs. The closure is part of a companywide reduction of underperforming stores. Staff at the store said that the store had been quiet for months even during the holiday season.

The Sam’s Club Rolling Meadows employees will receive 60 days’ pay, any eligible accrued vacation and severance pay, benefit coverage until March 11, 2009 The employees will also be assisted with outplacement services.

No clearance sale; merchandise is being moved to other stores. 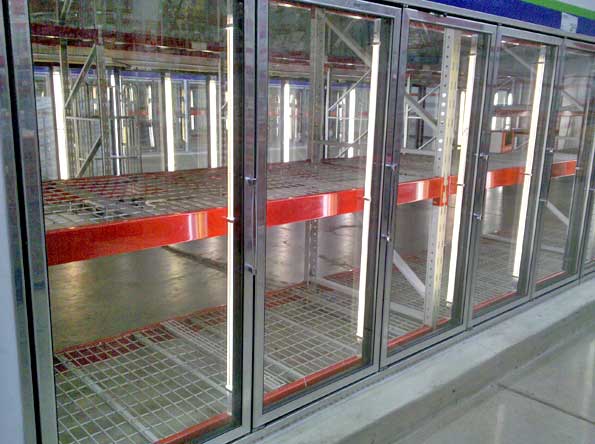 No Milk, No Orange Juice, No Eggs. Sam’s Club update photo from January 21, 2010 — one day before permanent closing.