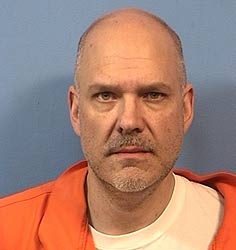 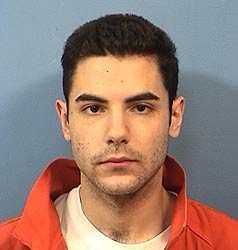 Brian Milnikel, 45, music director at St. James the Apostle in Glen Ellyn, and Christopher Kontopoulos, 20, Milnikel’s roomate at 800 block of Nelli Court in Naperville were arrested Tuesday morning by Naperville police. Both were charged with possession of child pornography. Milnikel had been employed at St. James as music director since 2006, where he led the children’s choir, which was made up of about a dozen children from first and second grade. At least one parent was always present at rehearsals. A full background check was conducted on Brian Milnikel prior to his employment at the church.

Both face trial on Class 3 felony charges of possession of child pornography. Milnikel and Kontopoulos were in custody late Wednesday afternoon in DuPage County Jail. Arraignment dates of February 22 have been set for both Brian Milnikel and Christopher Kontopoulos.