FOXNEWS Video report on Ryan Alexander Jenkins as a Person of Interest in the murder of Jasmin Fiore.

UPDATED: Jenkins’ body was found Sunday afternoon (August 23, 2009) by a manager of The Thunderbird Motel on an isolated road on the outskirts of Hope, B.C. Jenkins apparently hung himself with a belt and a coat rack.

Ryan Alexander Jenkins, a former VH1 finalist for a reality show ‘Megan Wants a Millionaire,’ is a person of interest in a murder case after his ex-wife Jasmin Fiore was found dead in a dumpster. Her naked body was found in a dumpster in Buena Park, California, near Los Angeles by a man salvaging for recyclable plastic bottles. 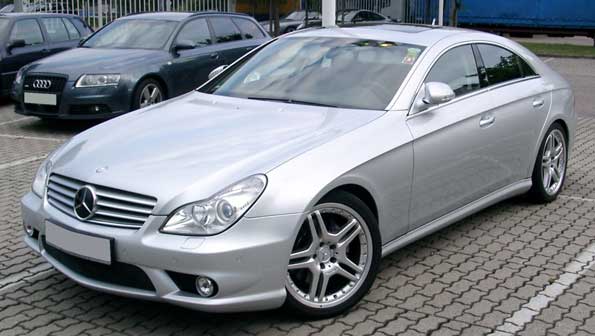 Police believe Jenkins, 32, could be heading to Canada in Fiore’s white 2007 Mercedes CLS 550 with black rims and tinted windows. 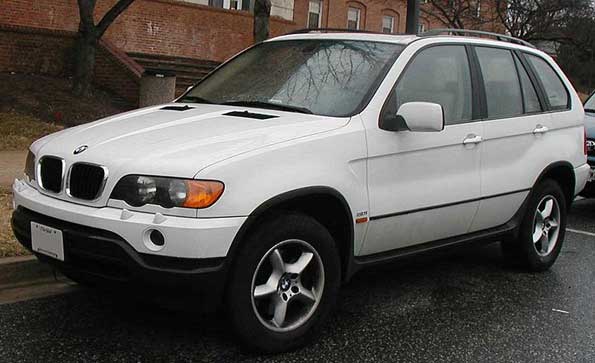