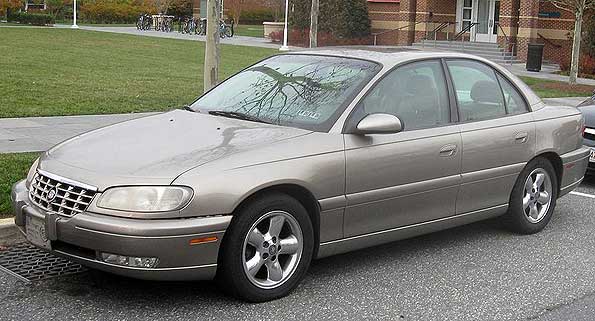 Police were looking at a 1991 tan or silver Cadillac Cetera with keys still in the ignition as the suspect’s car. An unknown number of passengers also bailed or were milling about. At least one of the suspects was possibly wanted.