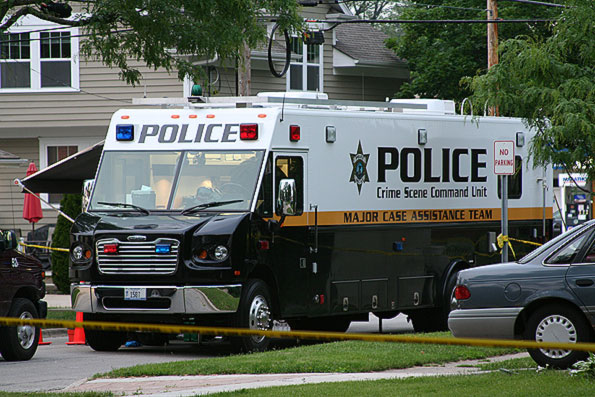 Arlington Heights police confirmed Wednesday afternoon, after Kevin Finnerty, 46, died at 4:40 a.m., that he killed his wife and son, and was the cause of his own death. Investigators found a gasoline can in the master bedroom. A suicide note was also found. Details of the content of the note have not been released, but police are describing the tone of the note as discouragement over “general issues of the times” and “financial issues.”

Patricia Finnerty, 41, wife of Kevin, was found dead at the scene. Their son, Garrett, 11, was pronounced dead Tuesday about 4:00 a.m. at Northwest Community Hospital.

Two other children, Bridget Finnerty, 12, and Pierce Finnerty, 6, escaped with minor injuries. Bridget was injured when she jumped from the roof of her family’s home to go get help. 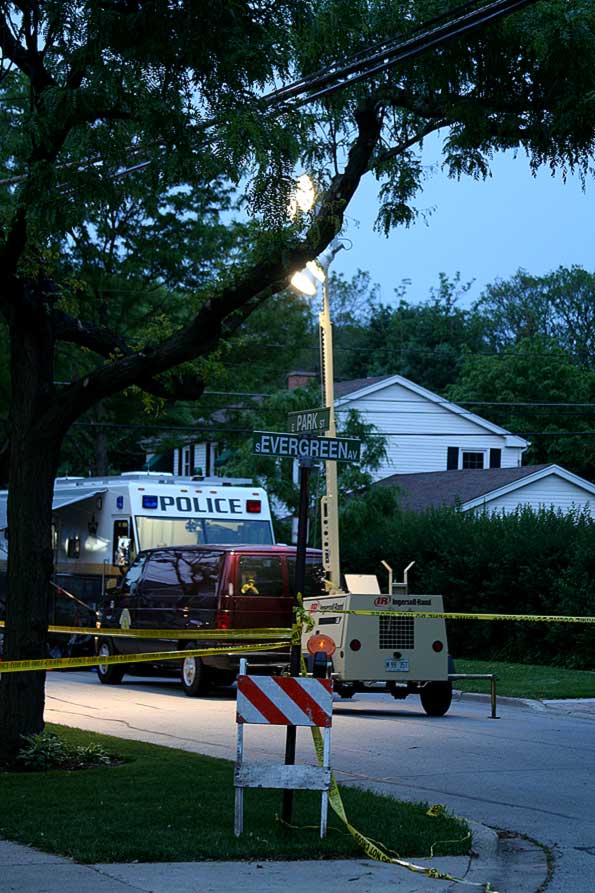 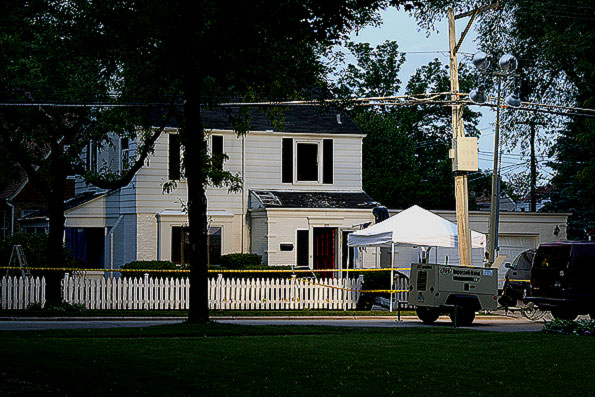