Police and firefighter/paramedics from Buffalo Grove responded about 11:39 p.m. Sunday November 17, 2019 to a report that two people were found unresponsive near a vehicle with blood on the floor of an underground parking garage at Cambridge on the Lake condominiums, 150 Lake Boulevard.

Surveillance Video Recorded Murder of Husband (Age 69) and Wife (Age 64) about 8:15 PM and Shows …
The shooter entered through an open garage door to the underground parking garage.

The shooter approached the victims from behind as they got out of their vehicle.

The shooter and victims had a brief conversation.

Police arrived and discovered an unresponsive man and woman, possibly in their 60s. According to Buffalo Grove Police Department, police officers on the scene determined the victims had been shot and were not able to be revived. Buffalo Grove firefighter/paramedics also responded to the scene.

The shooter is described as a white male, possibly in his 60s, wearing dark clothing, a dark jacket, and a dark baseball style hat.

Police investigators are working to identify the offender and urge anyone with information pertaining to this incident to contact Buffalo Grove police investigators at 847-459-2560. Anonymous tips can also be given via Lake County Crimestoppers online at www.lakecountycrimestoppers.com or by calling 847-662-2222.

Buffalo Grove Police Department declared the crime is believed to involve targeted victims, and that the police department does not believe there is an active threat to the community.

The identities of the victims initially were not released, pending notification of next-of-kin. 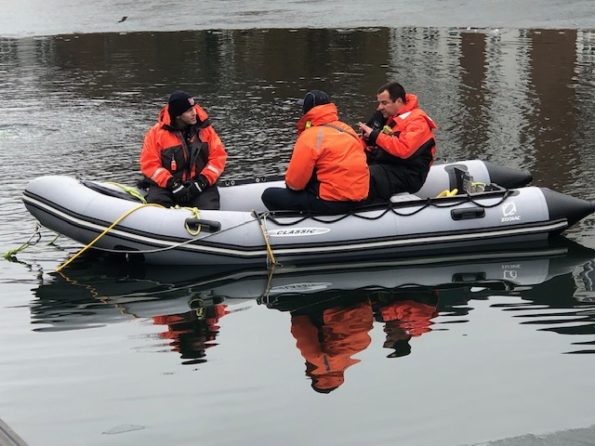 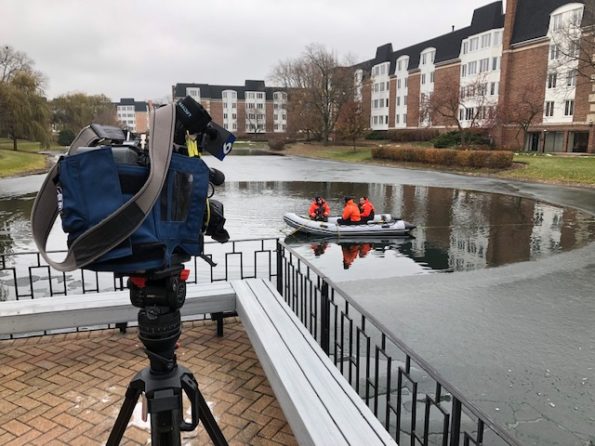 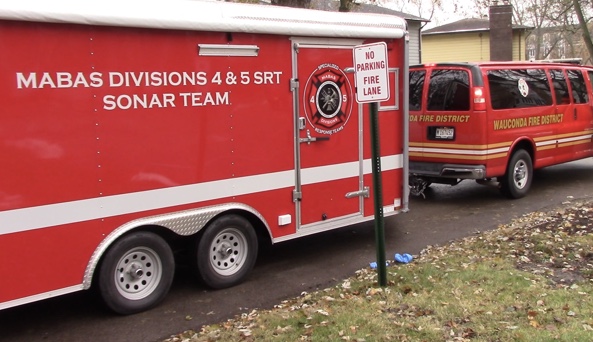