Woodfield Mall terror vehicle ramming scene from outside the mall following the incident in Schaumburg, Illinois.

On Friday, September 27, 2019, Javier Garcia, 22, of the block of 1300 Geneva Drive in Palatine, was charged with Class X felony terrorism immediately after he was released from AMITA Health Behavioral Medicine Institute. Javier Garcia was also charged with Class 2 felony criminal damage to property. Garcia was treated at AMITA Health Behavioral Medicine Institute since the incident. Immediately after the incident, the suspect’s father had said he was bringing him medications.

Following a Schaumburg Police Department investigation, police have initially concluded that Javier Garcia drove a black SUV through the Sears and into the mall on September 20, 2019 and acted alone. Images showed a damaged black Chevrolet Trailblazer in the mall. Some initial reports from people at Woodfield Mall incorrectly stated the incident was an active shooter incident. The vehicle ramming incident occurred about 2:20 p.m. CT. Cellphone forensics determined that Garcia “searched Woodfield mall, the aerial view of the mall and mall premises 124 times between (Thursday) 9/19/19 at 14:38 – (Friday) 9/20/19 at 12:55,” according to investigators.

According to police, the terrorism charge is based on allegations that Javier Garcia committed the act and that his act matched a classification causing substantial damage (>$100,000) to a building containing five or more businesses of any type.

Schaumburg police, following the announcement of charges, said a motive has not been determined, and that investigators are initially unaware that Garcia was targeting any specific person or business. Initial reports from multiple news media sources said that the suspect walked into Woodfield Mall before leaving and returning with his vehicle. The suspect smashed through an exterior Sears entrance that was not protected by vehicle barriers, drove through the Sears store, and continued with his vehicle in the mall’s common area — smashing at least two sales kiosks.

No major injuries or direct victim contact with the vehicle were reported at the incident, but three people were injured while trying to escape the vehicle’s path, and were transported to a hospital.

One witness, who saw the Garcia after he was in custody said the suspect was quiet and calm after his arrest. However, Sprint iMobile Manager Abram Taylor, who was checking his kiosk during an Apple iPhone rollout, said the driver was screaming and saying something while he was driving with the windows rolled down. Taylor got out of the way of the vehicle seconds before the Chevrolet Trailblazer hit and destroyed the Sprint iMobile kiosk. Abram Taylor said he heard kids screaming and crying during the incident.

The 22-year-old man police said drove an SUV into the Woodfield Mall on Sept. 20 has been charged with terrorism. 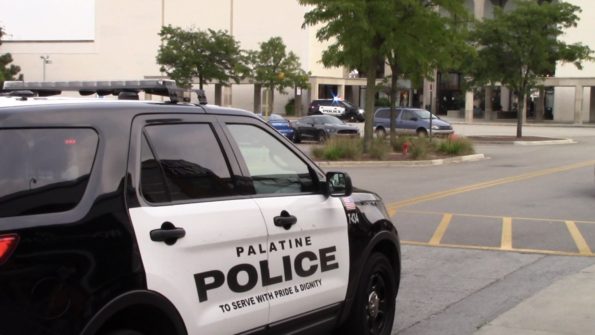 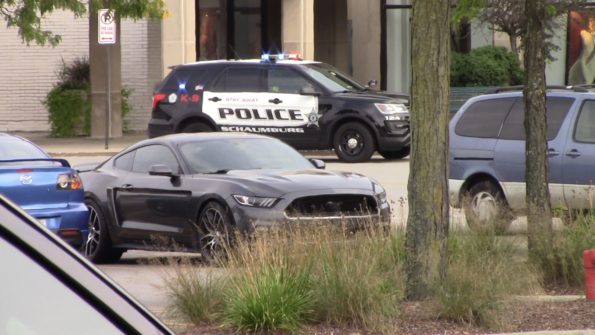 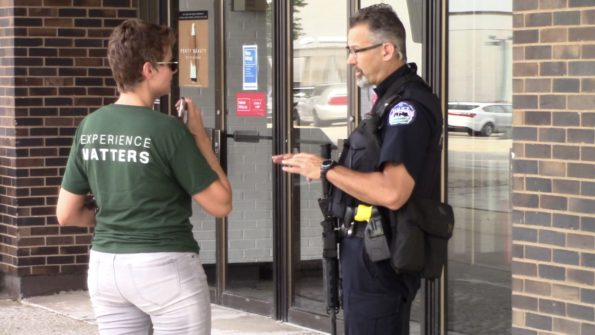 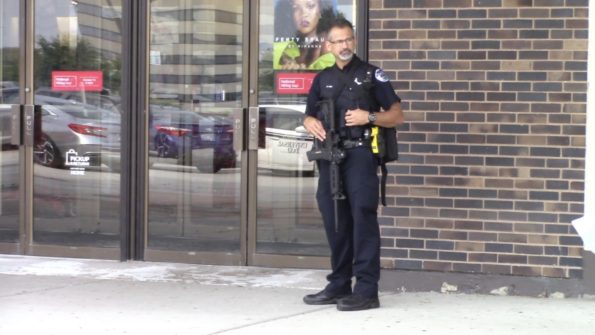 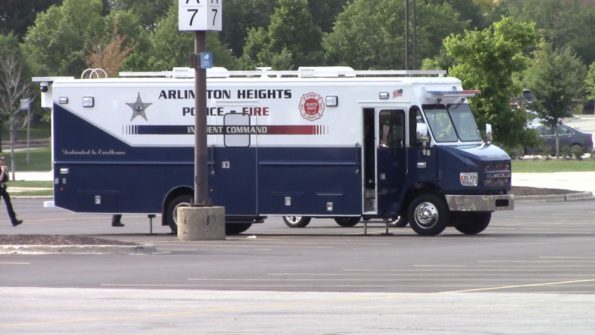 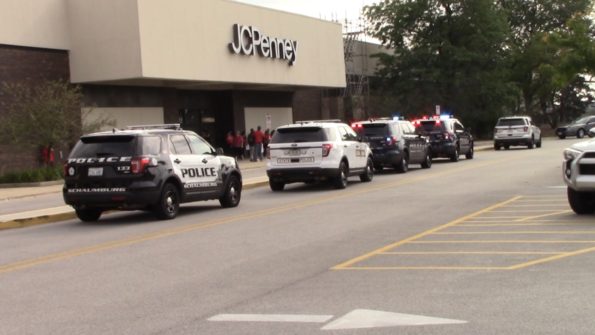 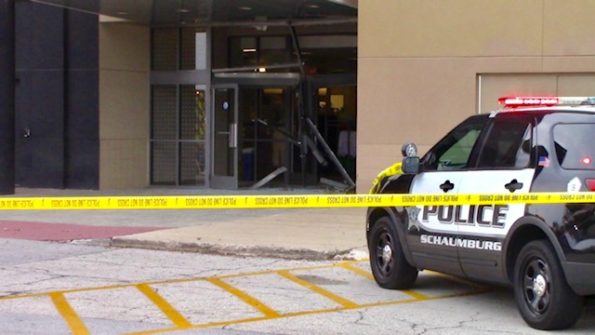 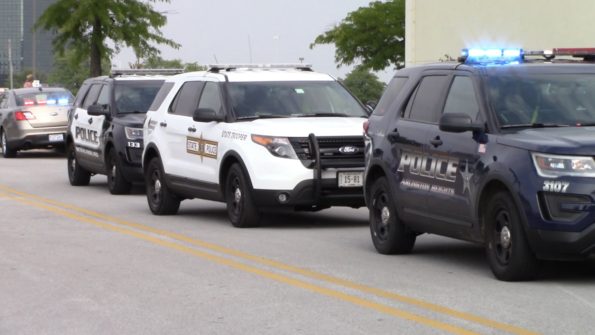 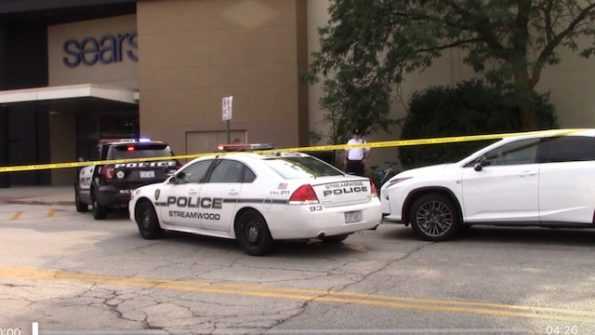