Donald Stanley Schroeder, born October 5, 1930, died peacefully Wednesday, March 13, 2019, from complications due to Alzheimer’s, which didn’t stop him for 8 years. He is survived by wife Joan; children Lori (Alan), Jodi, Kristi, and Dirk (Lori); 8 grandchildren; and 1 great granddaughter. His brother Robin preceded him in death in 2012.

Don and Joan moved from Arlington Heights, IL to Bella Vista, Arkansas in 1986. Don retired from his 26-year career in District 214 as Director of Fine & Performing Arts at Prospect High and Director of Pupil Personnel Services at Arlington, fulfilling one of his lifelong pursuits–to help children.

During his career, he recognized diversity before it was mandated and developed several programs subsequently adapted by area schools. He served 18 years on the College Entrance Examination Board to guarantee fair consideration for all high school graduates; a member of the Village of Arlington Heights Youth Council; a founding member of SHELTER, Inc., an emergency foster care placement service; for 20 years served ISU Alumni Association; co-authored two books helping kids and parents navigate drug use in the ‘60’s and career & college planning in the ‘80’s; and pursued his love of theater on stage with The Des Plaines Community Theater Group.

Don served in the Air Force during the Korean War until he was honorably discharged in 1954, after which, he pursued a BS/MS Education and Guidance from Illinois State University. Don and Joan were married in 1955 and together lived a full life of travel, golf, volunteering, and loving their family and friends over the past 63 years.

The family hopes that those of you reading this tribute know that Don is at peace now and that he cherished the relationship that he had with you, no matter how brief or distant, and probably because of you, he lived his life as a rich man.

A Memorial Service will be held on Saturday, April 27th from 1-2pm at Mildred B. Cooper Memorial Chapel, 504 Memorial Drive, Bella Vista along with a Celebration following from 2:30-5pm at the Bella Vista Country Club, 98 Clubhouse Drive.

Don’s wish was that memorials be made to Sunshine School at www.nwasunshineschool.org and his family would also like memorials in lieu of flowers to Circle of Life Hospice as gratitude for all their love at https://nwacircleoflife.com/donatesupport/ .

Arrangements are by Bella Vista Funeral Home & Crematory. Online condolences may be made at www.funeralmation.com 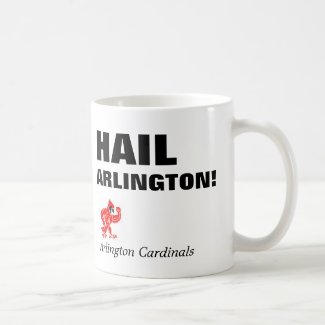 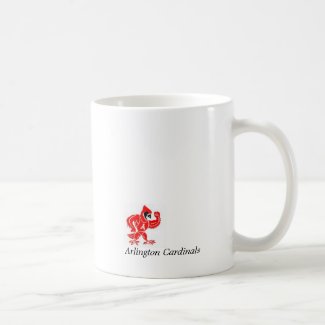