Following a thorough investigation, Lake County Sheriff’s Office Detectives determined James A. Ruman, 52, strangled his wife, Despina Ruman, 47, inside their home in the block of 34100 block of North Broomsedge Road in Grant Township. Lake County Sheriff’s office reports that Ruman waited a significant amount of time before contacting authorities. Ruman was at the home upon the arrival of initial responding Lake County Sheriff’s Deputies at 3:25 a.m. Monday, December 31, 2018, and has been in custody since that time.

In bond court Assistant State’s Attorney Kathleen Laughlin said that clumps of the dead woman’s hair were found at scene. Also James A. Ruman is believed to have tried to harm himself by slitting his wrist and throat. Blood was found in the bathroom and on a bedsheet, apparently the result of a suicide attempt.

The Lake County Sheriff’s Office investigation indicated that Ruman is suspected of strangling his wife of 18 years connected with an argument over alleged infidelity.

The murder is believed to have occurred over a day before the Lake County Sheriff’s office and Fox Lake FPD firefighters responded to the home. Lake County Sheriff’s deputies and Fox Lake FPD firefighter/paramedics responded about 3:25 a.m. Monday December 31, 2018 to the residence in the block of 34100 North Broomsedge Road, Grant Township for an ambulance call. The home is located in the Prairie Pointe subdivision of unincorporated Grant Township, which is just north of the border of Round Lake.

The Lake County County Sheriff’s Office said during the day Monday, December 31, 2018 that Sheriff’s Deputies arrived and found a woman inside the residence deceased with suspicious injuries on her body. The Lake County Sheriff’s Office revealed that preliminary information indicated the woman was a 47-year-old resident of the home, and that a 52-year-old male (person of interest) of the same residence was immediately taken into police custody.

The Lake County Coroner’s Office also responded to the scene early Monday, and an autopsy had been scheduled for later in the day Monday, December 31, 2018.

From the outset, the Lake County Sheriff’s Office said the homicide appeared to be an isolated incident that was not connected with any risk to the community.

According to court records, James Ruman was charged in 2008 with Misdemeanor Battery/Making Physical contact, and was sentenced to two years of probation.

Sheriff Idleburg reminds the community all suspects are presumed innocent unless proven guilty in a court of law. 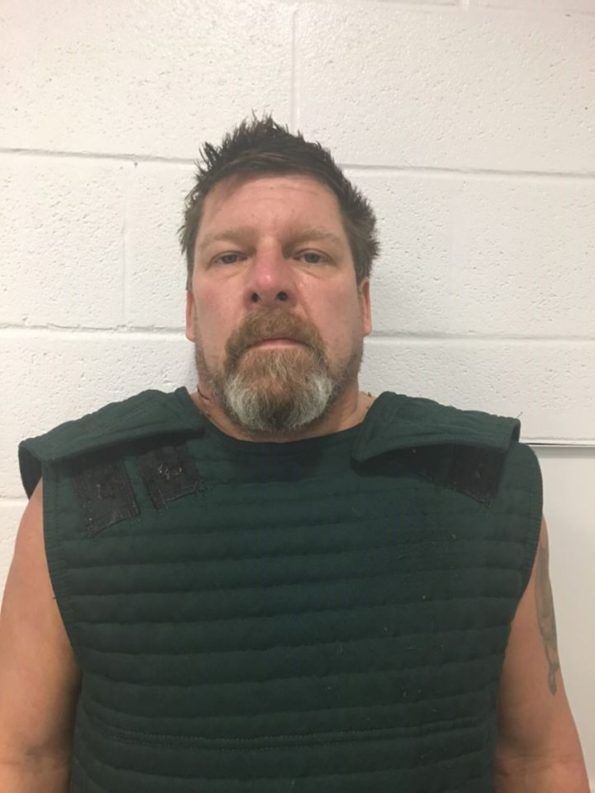