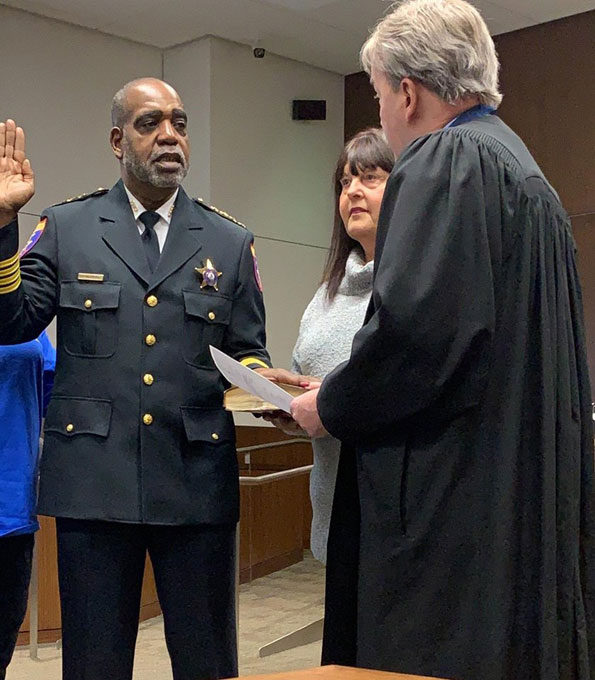 Sheriff Idleburg said, “I am honored to serve as your Lake County Sheriff and am grateful to the citizens of Lake County for putting your trust in me to lead Lake County’s largest law-enforcement agency. We have an exciting future ahead of us, and I look forward to working alongside the great men and women of the Lake County Sheriff’s Office.”

Most recently Sheriff John Idleburg worked for the Lake County Forest Preserve, Zion Park Police and Lake Forest Hospital after retiring from three decades of service in federal law enforcement. His assignments included Special Investigator with the U.S. Department of Defense, Special Agent for the U.S. Treasury Department, and personal security for then-First Lady Hillary Clinton and Tipper Gore at the Democratic National Convention in 1996. Idleburg also provided security for foreign dignitaries at the United Nations and Winter Olympics in Salt Lake City in 2002. Prior to working in federal law enforcement, Idleburg worked as a Lake County Sheriff’s Office Deputy in the Work Release Camp in Zion, and as a police officer and detective with the Great Lakes Police Department. 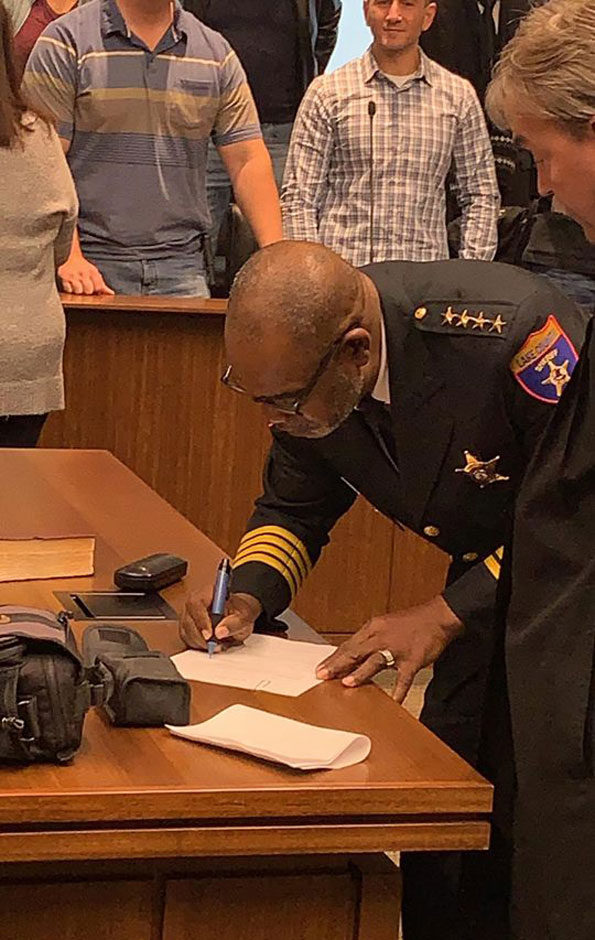 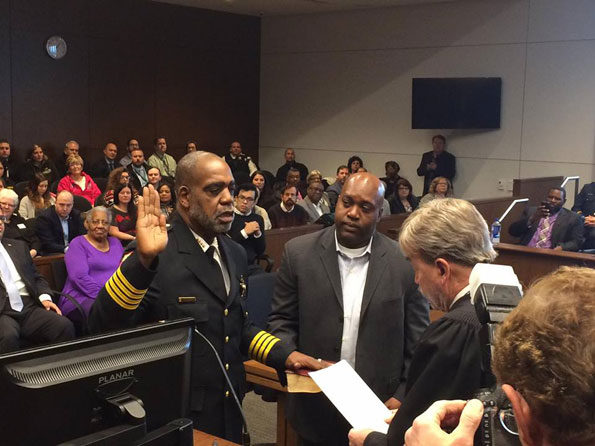