The move into the new police station is within the targeted timetable for the construction and move back into the permanent location. The terms of the lease for the temporary location specified 24 months with a 3 month option, along with the ability to vacate after 14 months with no termination fee if a 45-day notice were provided.

The met goal for the targeted completion kept police officers from operating in two full winter seasons from a remote temporary location, and will mean the on-shift vehicles will be operating out of the police station from a garage protected from bad weather beginning Saturday. 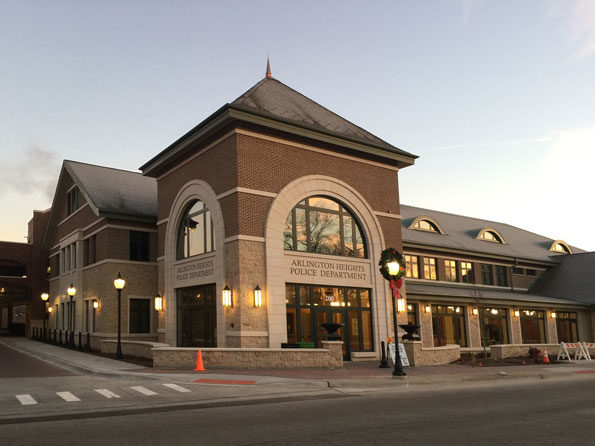