A Park Ridge man has been charged with felony animal cruelty, after throwing two dogs off a balcony on Christmas Eve, killing an elderly Chihuahua.

Jerald Jeske, age 51 of Park Ridge, is charged with felony aggravated cruelty to animals, accused of throwing two small dogs off a second-floor balcony during a fight with his wife in the West Town neighborhood at Racine Avenue and Grand Avenue on Monday December 24, 2018. There was initially no confirmation whose residence was at Grand Avenue and Racine Avenue.

The 55-year-old woman told police that her husband, Jerald Jeske, slapped her twice in the face, and told her she loved her dogs more than she loved him. He threatened to kill the dogs. His wife said he then grabbed the dogs and tossed them off the balcony.

One of the dogs — a 17-year-old Chihuahua — was killed. A second dog — a 14-year-old female Chihuahua named “Flo” — ran away after being thrown. As of today the dog had not been found.

Jeske could face between 1 to 3 years in state prison if he is convicted of aggravated cruelty to animals, which is a Class 4 felony in Illinois. Jeske could also face a fine of up to $250,000 if convicted. 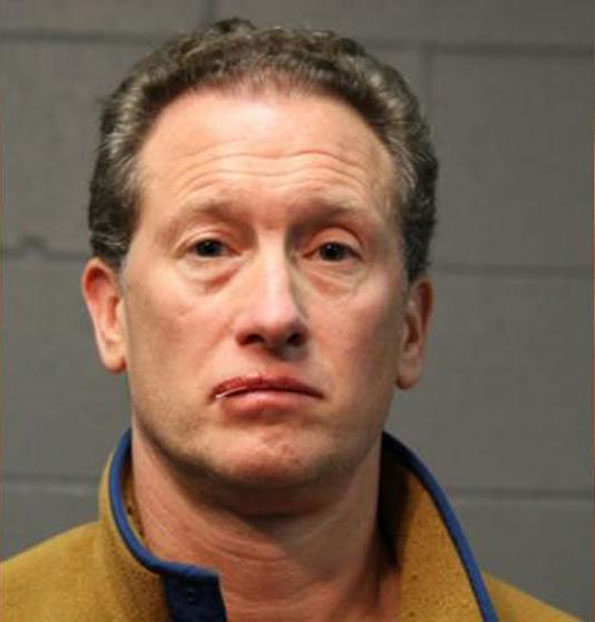