After slipping out of her handcuffs at the Cook County Courthouse Friday, Gines was taken into police custody at Harlem and Archer.

At approximately 7:00 p.m. on Sunday December 9, 2018, Alicia Gines, age 19, was apprehended without incident near the intersection of Harlem and Archer near the border Chicago and Summit, Illinois. No further information was available from the Cook County Sheriff’s Office last night. Initially there was no information regarding additional charges.

The investigation into the circumstances that existed at the time this defendant fled the courthouse is ongoing, according to the Cook County Sheriff’s Office.

The 19-year-old woman was facing a robbery charge when she escaped custody on Friday December 7, 2018 during the time of her scheduled court appearance at the Cook County courthouse in Chicago located at 26th and California. She escaped her handcuffs restraint about 10:40 a.m.

Gines was arrested on a 2017 robbery charge, and had been placed on the Cook County electronic monitoring program on October 2, 2017. In September 2018, Gines failed to show up for her court appearance, and a warrant was issued for her arrest. Gines was taken into custody on Thursday, December 6, 2018.

Video surveillance inside the Cook County Courthouse captured video of Gines, and a video still image of her had been released after her escape. 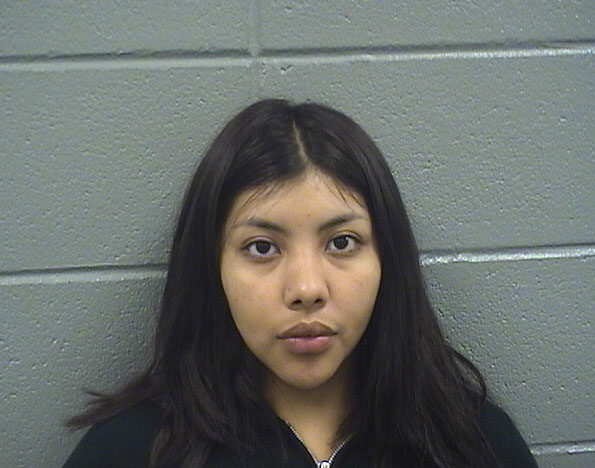