Prosecutors say a New Jersey man killed his brother and his brother’s family before setting their home on fire. Authorities believe financial motives are behind the crime. CBS News’ Nikki Battiste reports.

Monmouth County Prosecutor Christopher Gramiccioni reports prosecutors allege that New Jersey resident Paul Caneiro repeatedly shot and killed his brother while he was outside his brother’s home, and then moved to murder the rest of his brother’s family inside the $1.6 million mansion at 15 Willow Brook Road in Colt’s Neck, New Jersey. The fire at the Willow Brook mansion was started in the basement on Tuesday, November 20, 2018.

NOTE: Paul Caneiro is a suspect, and has not been convicted of murder or arson.

Firefighters made the discovery when they arrived to find Keith Caneiro’s mansion well-involved with fire and Keith Caneiro shot dead outside the mansion at about 12:45 p.m. Tuesday November 20, 2018.

There was also an arson the same day at least seven hours earlier at Paul Caneiro’s own home on Tilton Drive in Ocean Township, prosecutors believe that fire was a ruse, according to Monmouth County Prosecutor Christopher J. Gramiccioni. Paul Caneiro was charged with one count of arson involving his own home in Ocean Township last week. Allegedly the ruse involved a scheme to mislead investigators that there was an outside offender attacking both brothers and families.

Prosecutors say that after the arson fire at his own home, Paul Caneiro drove about 10 miles to his brother’s house, killed his brother, sister-in-law and the couple’s two children, and then set their house on fire to cover up evidence related to the crime. Prosecutors allege the children (Sophia, age 8, and Jessie, age 11) were killed after being stabbed multiple times with a knife, after Paul Caneiro repeatedly shot and killed his brother Keith Caneiro (Age 50), and after Paul Caneiro killed Keith’s wife Jennifer (age 45) by stabbing her and shooting her. The three bodies inside the house were found severely burned.

Investigators say Paul Caneiro and his younger brother, Keith, owned a tech company and a pest control businesses in Asbury Park. Multiple media sources in the New Jersey area are reporting that the brothers were having financial difficulties with the businesses. Keith Caneiro formed Jay-Martin Consulting, hired his brother Paul in the late 1980s, and got off to a successful start — landing a big consulting job with Citicorp/Citibank in New York. The company was named after the brother’s middle names — Jay is Paul Caneiro’s middle name, and Martin is Keith Martin’s middle name. Later the technology services were operated under the company name of Square One.

Paul Caneiro of Jay-Martin Consulting Had Citibank, Chicago Connection; Murder on His Mind Decades Ago

“The defendant’s motive was financial in nature, stemming from his and the victim’s joint business ventures that they owned and operated out of Asbury Park. As a result, we have also launched a financial investigation,” Gramiccioni said. Asbury Park is a seaside city on the New Jersey coast, about 26 miles southeast of Keith Caneiro’s home.

Paul Caneiro has declared police have it all wrong, and his attorney released a statement saying, “Paul’s family means more to him than anything else in the world… He had absolutely nothing to do with these crimes.”

At Paul Caneiro’s first hearing Friday, Caneiro waived his right to contest the prosecutor’s motion to detain him until his trial. Paul Caneiro is being held in Monmouth County jail in Freehold, New Jersey. 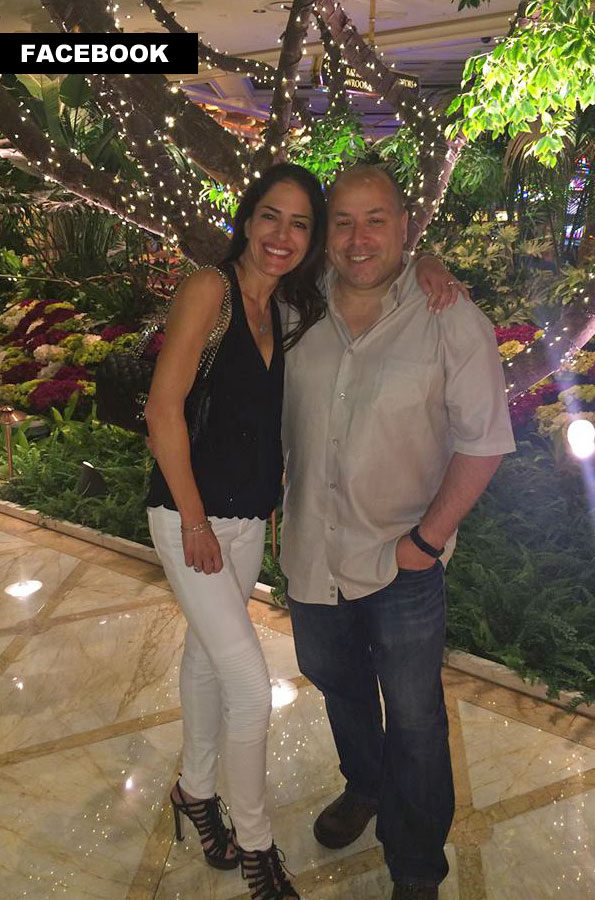 Jesse Caneiro Obituary
According to his obituary, Jesse Alexander Caneiro, 11 of Colts Neck died on Tuesday, November 20th at his home.

Jesse was a 5th grade student at Conover Road School, Colts Neck. He excelled in history, especially WWI and WWII, and he could have a conversation with anyone about current world events. Jesse enjoyed technology and learning about all the functions of the latest computers, phones and watches. He loved to play the video game fortnight and building amazing structures with Legos. Jesse participated in the Colts Neck Recreation Sports programs.

Jesse enjoyed traveling with his family and his grandparents to their home in Greece.

Jesse died along with his parents, Jennifer, Keith and his sister Sophia Alexis. 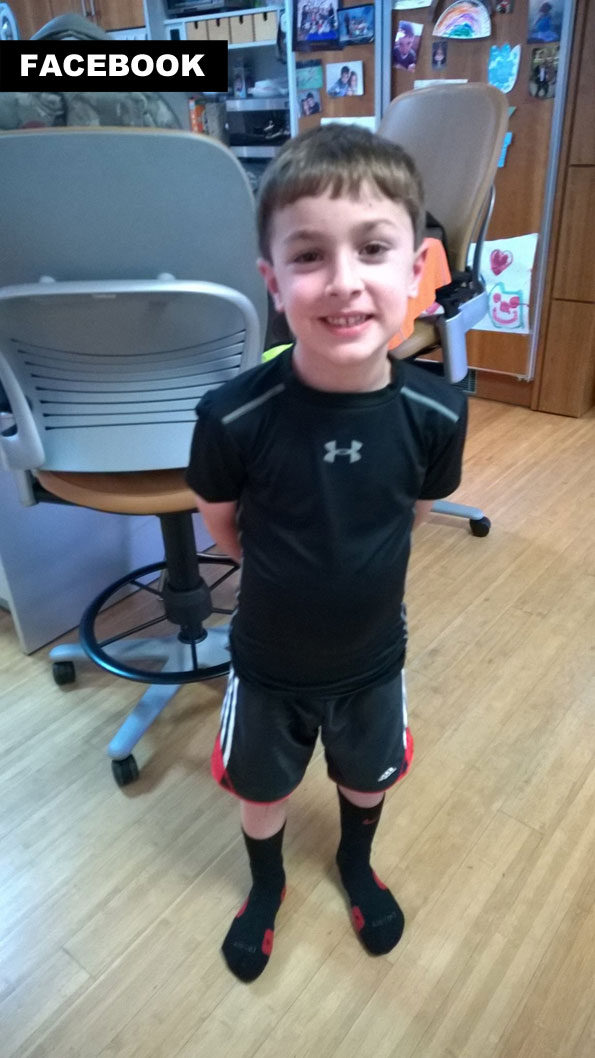 Sophia was a 3rd grade student at Conover Road School, Colts Neck. She was member of the Colts Neck Girl Scouts, she participated in the Colts Neck Recreation program. She loved taking Ninja classes.

Sophia enjoyed baking with her mom and her nanny Claudia. She loved ice skating, gymnastics and the New York Yankees. Sophia was a vibrant, enthusiastic and precocious girl, who enjoyed the arts. Her positive energy was contagious.

Sophia died along with her parents, Jennifer, Keith and her brother Jesse. 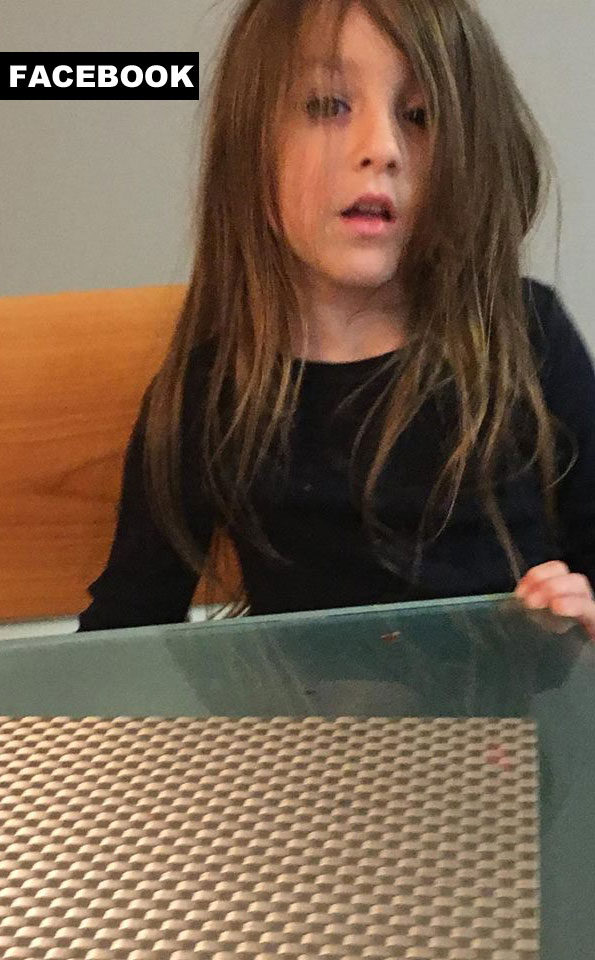 Jennifer was a graduate of University of Albany. She was an active member of the Conover Road School PTO. She enjoyed being with her husband Keith and their children Jesse and Sophia. Jennifer loved to host family parties for every holiday at her home.

She enjoyed exercising, going to the beach and traveling with her family to their home in Greece.

Jennifer died along with her husband Keith, their children Jessie Alexander and Sophia Alexis.

Jennifer is survived by her parents, Bette and Vlassis Karidis; sister Bonnie Karidis; her mother and father-in-law, Sherry and Cesar Caneiro; brothers and sisters-in-law, Elisa and Corey Caneiro and Susan and Paul Caneiro; three nieces and a nephew, Katie, Marissa, Cesar and Carina.

Keith earned his undergraduate and master’s degrees from Columbia University. He was the CEO of Square One Co., Asbury Park.

Keith loved spending time with his family and his dog Sydney in Greece and New Jersey. He was an altruistic person, who would help everyone and anyone who needed his assistance. Keith enjoyed the Aspire Gym, Colts Neck. He was an avid reader, often reading 3 or 4 books in a week. He was a passionate sports fan and a loving husband and father.

Keith died along with his wife Jennifer and their two children, Jesse Alexander and Sophia Alexis.

He is survived by his parents, Sherry and Cesar Caneiro; brothers and sisters-in-law, Corey and Elisa Caneiro and Paul and Susan Caneiro; his mother-in-law and father-in-law Bette and Vlassis Karidis; sister-in-law, Bonnie Karidis; three nieces and a nephew, Katie, Marissa, Cesar and Carina. 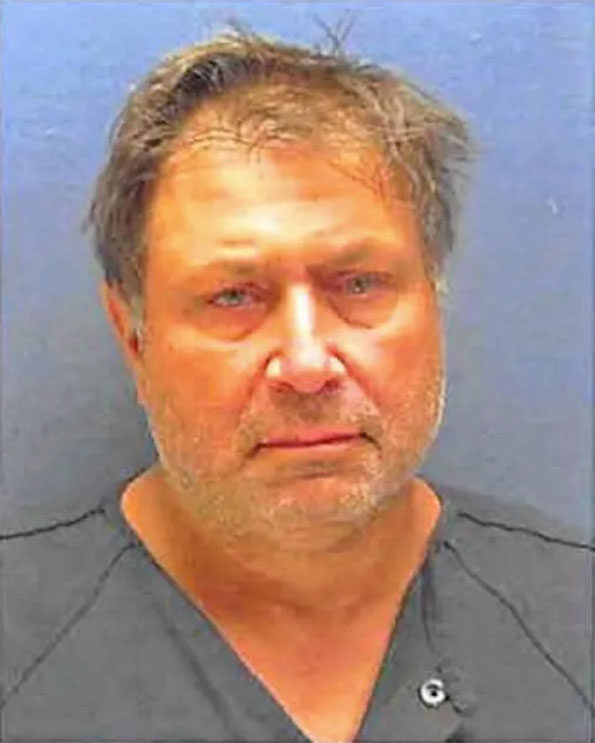