Round Lake Park police and Lake County Sheriff’s deputies responded about 10:50 a.m. Thursday, November 1, 2018 to a report that a male offender broke into the home of an ex-girlfriend in the block of 300 Highmoor Drive Round Lake Park and held a 31-year-old woman and her 4-year-old son captive for several hours Thursday.

When police arrived about 10:50 a.m., Reiher escaped through a window in the back of the house. The police K-9 unit from the Lake County Sheriff’s Office found Reiher hiding under a deck 25 yards from home, according to the police department release.

Gary Reiher, of the block of 500 Eisenhower Street in Marengo, was charged with home invasion, domestic battery and violating an order of protection. Police say more charges are expected to be filed. Reiher was scheduled to appear in bond court Friday morning, November 2, 2018. 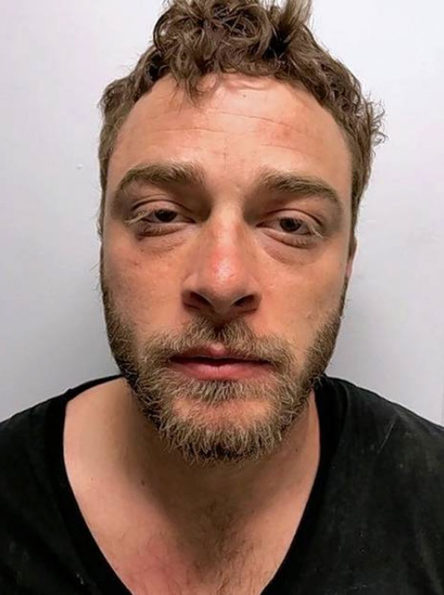