In 2017, Republican Rep. David Harris announced that he would not run for re-election. He represented the 53rd District for 18 years. Republican Eddie Corrigan and Democratic Mark Walker are vying for the position. Mark Walker took the lead early on Tuesday, November 6, 2018, and kept the lead for the 53rd District of the Illinois House of Representatives with 66 of 75 precincts reported at 10:00 p.m. (SOURCE: Cook County Clerk). 10:00 p.m. Tuesday and 6:30 a.m. Wednesday results below … 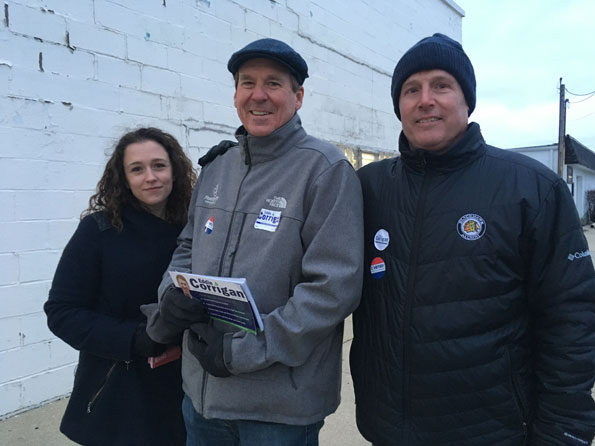 Corrigan posted a photo on Facebook that showed him casting his vote at the 36th Precinct at the Knights of Columbus polling place on Hickory Avenue. His father, Mike Corrigan braved the cold and stood outside the blue line on the sidewalk that marks the boundary where campaigning for candidates is permitted near a polling place.

“Well the easy part is done for the day, I just voted,” Corrigan wrote. 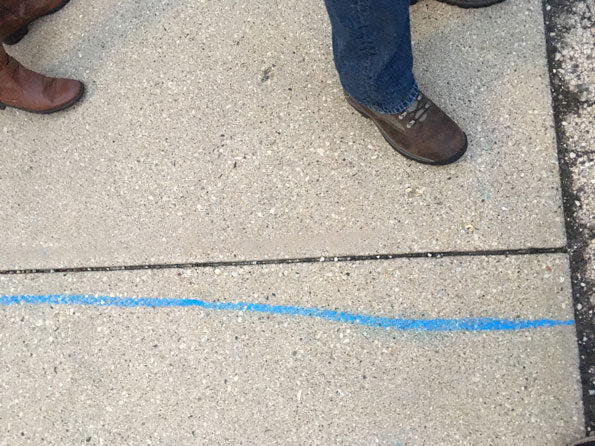 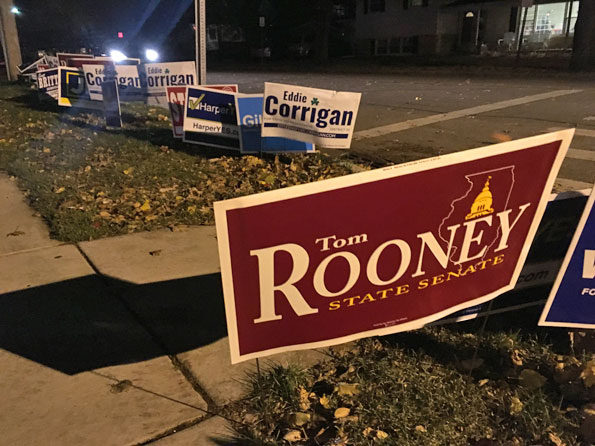