Will County Sheriff’s deputies and East Joliet FPD firefighter/paramedics responded about 1:00 a.m. Sunday October 28, 2018 when a man was found facedown in the road on Fox Street near Elgin Avenue in unincorporated Joliet in Joliet Township and Will County.

Will County Sheriff’s deputies identified the victim as Nathan J. Ballard, 20, of Crest Hill. Ballard was pronounced dead at 1:43 a.m. in the Silver Cross Hospital emergency room in New Lenox. The Will County coroner’s office, following an autopsy on Monday determined Ballard suffered a gunshot wound to the chest.

Witnesses told investigators that Ballard’s attackers were driving a black Dodge Magnum with tinted windows, and authorities were able to track the vehicle to a location near the block of 1400 Karlov Avenue in Chicago, according to the Will County Sheriff’s Office. Will County sheriff’s police, in coordination with 10th District Chicago police officers, waited until two offenders entered the car, and then conducted a traffic stop. Police arrested Elijah J. Watson, 23, of the first block of NW Circle Drive in Joliet, and Anthony Francimore, 20, of the 2700 block of Dougall Road in Joliet about 1:45 p.m. Sunday.

The two male offenders were charged with murder in the shooting death of Nathan J. Ballard, who they allegedly intended to rob early Sunday in Joliet Township, authorities said. The two men are accused of robbing Ballard during a setup, orchestrated drug deal.

Will County Sheriff’s investigators learned that Francimore arranged to meet Ballard (at the location where he was shot) to sell drugs to him, according to Will County Sheriff’s Department spokeswoman Kathy Hoffmeyer. Instead of carrying out the drug sale, the two male offenders robbed Ballard. Watson is accused of firing several shots from a 9mm handgun as they fled. Bollard was struck once in the upper chest.

Three other people were in the Dodge Magnum at the time of the robbery and shooting, but investigators have interviewed each of the three people, and no charges are expected to be filed against them, according to Hoffmeyer. 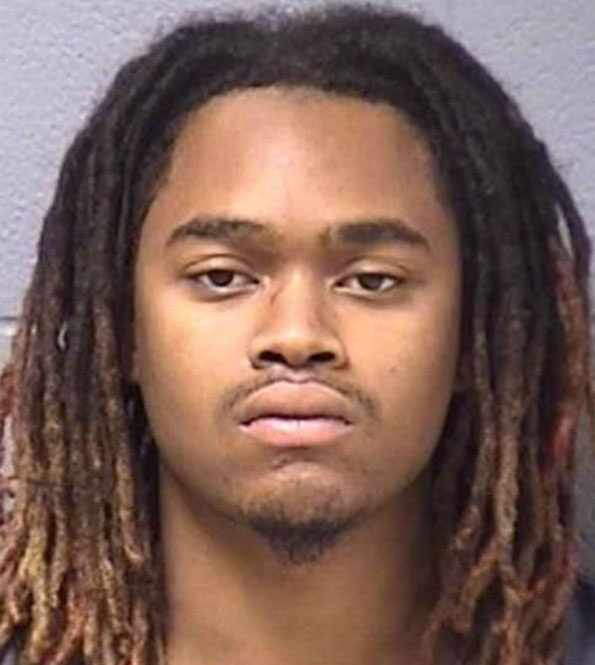 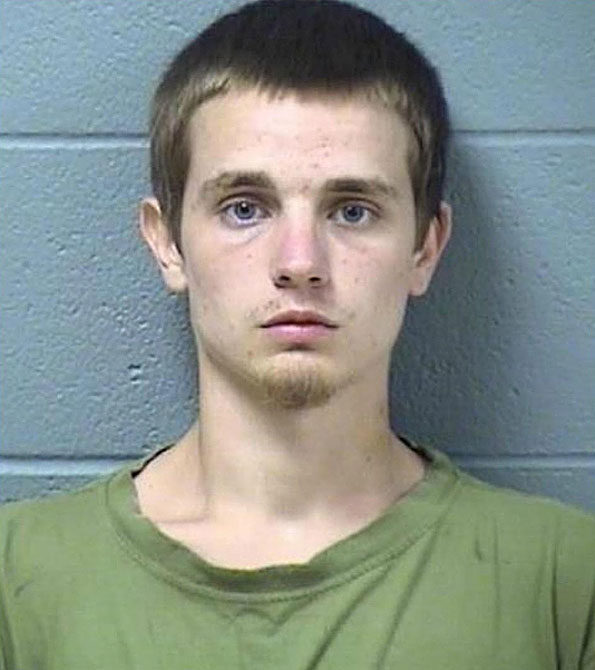