During the overnight hours of Monday October 29 to Tuesday October 30, 2018, 18 burglaries to vehicles were reported in the Grandwood Park area of Warren Township. Lake County Sheriff’s Deputies responded and began an immediate investigation.

During the investigation, Lake County Sheriff’s Deputies learned the suspects in the car burglaries were staying at a motel in the block of 600 North Green Bay Road, Waukegan. Lake County Sheriff’s Deputies and Detectives located a vehicle used by the suspects in the motel parking lot. After conducting surveillance at the motel, two adults and two juveniles were taken into custody in the afternoon on Tuesday October 30, 2018. The suspects were found to be in possession of proceeds stolen during the vehicle burglaries.

Jevon D. Anderson, age 18, of the block of 11100 South Homewood Avenue, Chicago, was charged with:

Charges are pending against the two juveniles taken into custody.

The investigation continues, and additional charges are possible.

Sheriff Curran reminds the public the defendants are presumed innocent unless proven guilty in a court of law. 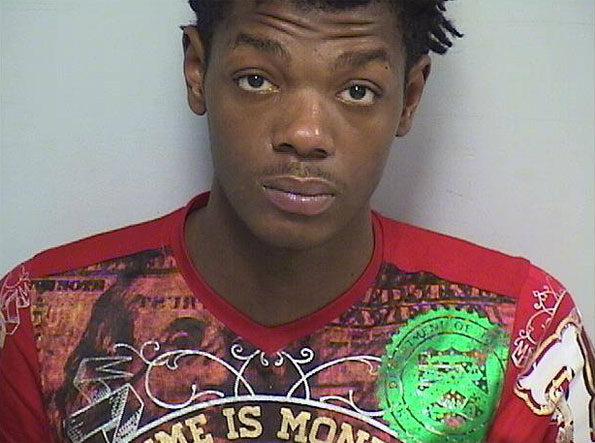 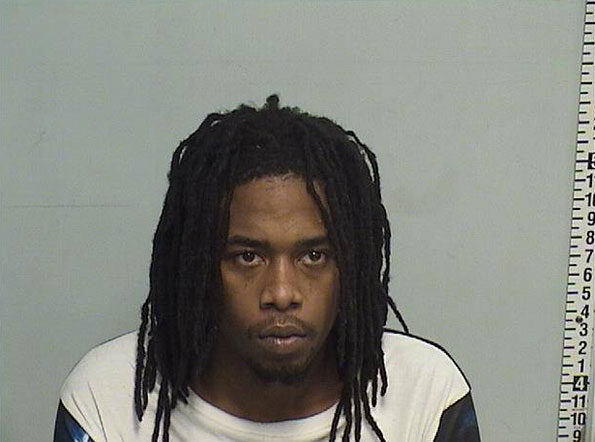