Chicago police, firefighters, and paramedics and Illinois State Police responded about 4:20 a.m. Monday October 29, 2018 to a report of a shooting on the inbound Dan Ryan Expressway near 87th Street. Upon arrival, police and firefighters and medics found tan or champagne color Chevy minivan in the left lane with the driver’s side window shot out with three victims at the scene.

Illinois State Police are investigating the shooting on the Dan Ryan expressway, and investigators were immediately on the scene. All inbound lanes on the Dan Ryan were closed from 87th Street to Marquette. Illinois State Police also shut down the inbound lanes from to Marquette Road to 79th Street at about 4:30 a.m. All entrance ramps from 79th Street to Marquette Road are closed as well. The estimated time for opening the road closures was unknown as of 6:45 a.m.

IB lanes of Dan Ryan back open after 3 injured in shooting near Marquette Road: https://t.co/hzbtG2a40C pic.twitter.com/AzZBvSlTRn 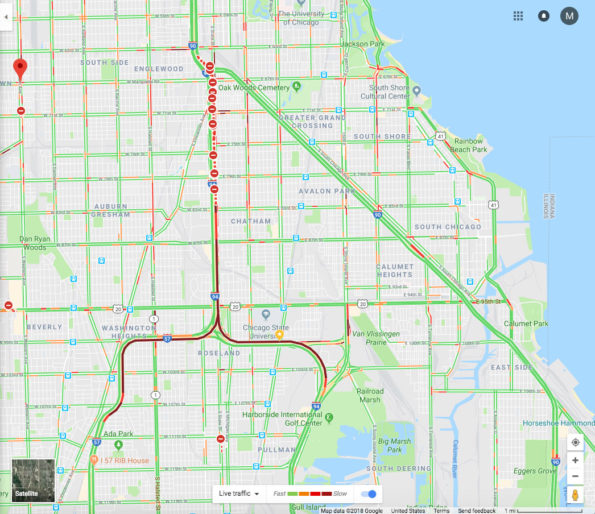 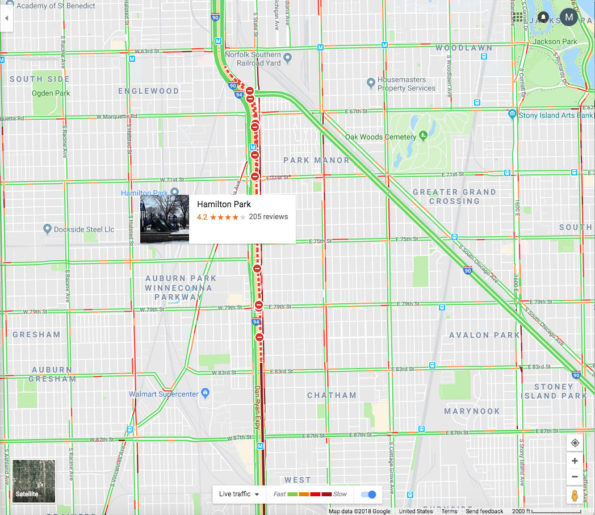