Unincorporated Cook County/Arlington Heights resident Dexter L. Riley, age 38, dropped an Illinois lottery ticket while he was robbing the Chase Bank at 1131 East Dundee Road in Palatine. Surveillance video where the suspect redeemed some winning lottery tickets he still possessed, captured the image of the minivan.

Unincorporated Arlington Heights man while at a Deer Park gas station Tuesday morning, October 2, 2018 redeems the winning tickets purchased in Rolling Meadows; and the man is later connected to a Chrysler Pacifica with temporary plates at the Deer Park gas station. Palatine police officers are notified about the bank robbery suspect’s vehicle description.

According to an FBI agent’s affidavit identifying Dexter L. Riley as the robber, the FBI reports that Riley approached a teller and handed over a plastic bag and a handwritten note demanding, “Put all the money in the bag and we won’t have any problems”. Riley kept his left hand in a pocket, which led the teller to believe that the robber might be armed. The teller emptied her drawer into the plastic bag, and the robber left.

The Illinois Lottery told the FBI that four winning tickets sold at the gas station that night were “cashed in” Tuesday morning at another gas station in Deer Park. Surveillance video from the Deer Park gas station showed a person — matching the robber’s description — redeeming the tickets then driving away in a Chrysler Pacifica with temporary plates. Police officers were then notified to be on the lookout for the Chrysler Pacifica.

The FBI says Riley admitted to the bank robbery, telling investigators he used the money to buy the Pacifica, pay rent, purchase a game system and get drugs. Riley also identified himself as the person in the bank surveillance video. Dexter Riley was also identified by the bank’s manager in a lineup, according to the FBI.

Palatine police brass credited the efforts of the police officer, who dedicated his evening patrol to find the suspect’s vehicle. 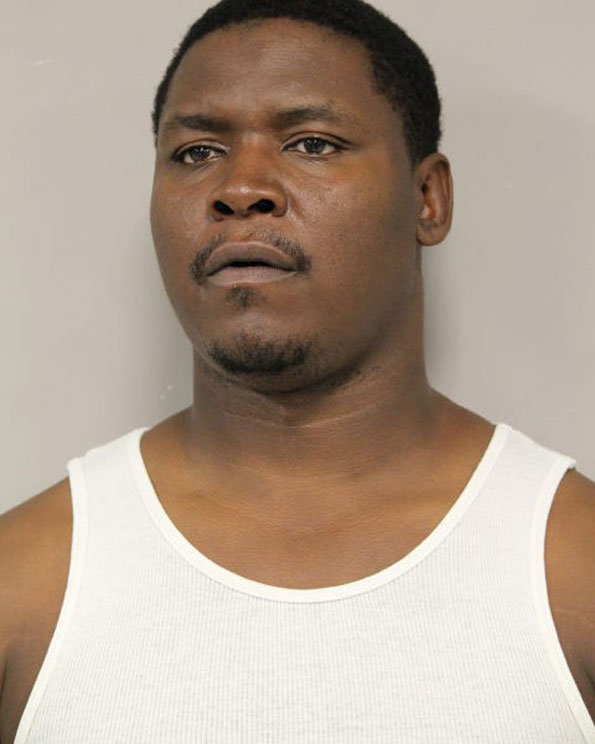