Antioch police report they arrested a sexual battery suspect with the help of a citizen that took the effort to make the community safer. According to an Antioch Police Department news release, a 34-year-old woman was shopping in the Halloween section of the Walmart with her two young children about 6:30 p.m. Saturday September 29, 2018 when Brandon J. Perez, 21, of the block of 40000 of Route 83 in Antioch, made comments about her appearance. Later, Perez approached the woman from behind and grabbed her clothing and genitals where she was covered by clothing. While grabbing her, the suspect made sexually suggestive comments, according to the news release. The woman slapped Perez’s arm away and screamed. Perez then walked away.

The woman was able to take photos of Perez using her phone before the suspect left the Walmart store at Route 173 and Deep Lake Road. A photo was posted on social media, and within twelve hours of the incident, police received a tip from an area resident who recognized the male suspect by the photograph. The male offender was subsequently identified as Brandon Perez, who was taken into custody at his home about 1:00 p.m. Sunday September 30, 2018.

Perez was charged with one count of Battery, a Class A Misdemeanor, which is punishable by up to one year in jail and a $2,500 fine. Perez was later released on bond pending a court appearance on October 15, 2018.

Police credited the citizen that facilitated the case being brought to a swift conclusion of an arrest.

Antioch Police Department gave notice that suspects charged with a crime are presumed innocent until proven guilty in a court of law. 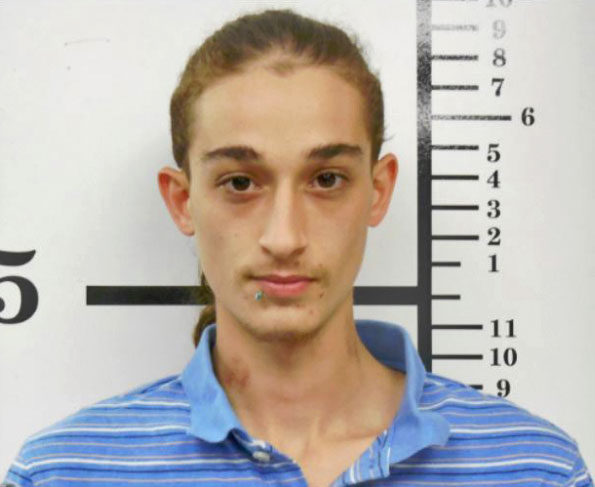