Lake County Sheriff’s Deputies responded about 2:20 a.m. Thursday October 18, 2018 to a report of a domestic battery in the block of 18700 West Ash Drive, Warren Township. Lake County Sheriff’s Deputies arrived and learned that an ex-acquaintance of the victim forced entry into the victim’s home, choked her and battered her. The victim was able to escape from the home and dial 911, and the offender fled the scene.

The victim was treated by paramedics.

Sheriff’s K9 Dax and Deputy Forlenza responded to the scene to conduct a track of the suspect, who was identified as Lonnie J. Henderson, who has no known permanent address. K9 Dax tracked Henderson’s scent for a half-mile, and located him hiding in a marshy area near a business. Once K9 Dax barked at Henderson, he surrendered and was arrested without incident.

“This is yet another example of the important value of our Sheriff’s Canine Teams. From fleeing felons to high-risk missing persons, our Canine Teams are tremendously successful keeping Lake County safe.”

Henderson was subsequently charged with … 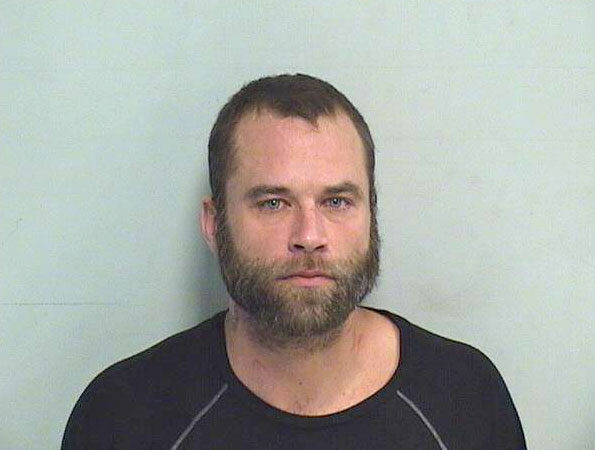