Lake County Sheriff’s deputies responded about 3:30 a.m. Tuesday October 2, 2018 to a noise complaint about a loud television that could be heard across the street in the block of 36900 North Terry Drive East in Lake Villa Township. A neighbor told Lake County Sheriff’s deputies when they arrived that Frank D. Frano cursed at him when he approached him about the noise, so he left and called 911.

When deputies approached his door they could see Frank D. Frano sitting in a chair. They knocked for several minutes before Frano got up and left the room.

The Lake County Sheriff’s deputies report said that “Frano left the living room and returned a short time later armed with a shotgun.” “Frano then pointed the shotgun toward the door where the sheriff’s deputies were standing and charged the weapon (as if loading a round into the chamber).

“The deputies retreated and told Frano to put the shotgun down,” according to the Lake County Sheriff’s statement. “A negotiator was then able to make telephone contact with Frano and persuaded him to exit his home without the shotgun and he was taken into custody without incident.”

Frank D. Frano of the 36900 block of North Terry Drive East, south of Lake Villa in Venetian Village was charged with disorderly conduct and released on a personal recognizance bond, according to a Lake County Sheriff’s office statement.

Frano is scheduled to appear in Lake County Circuit Court on October 22, 2018. 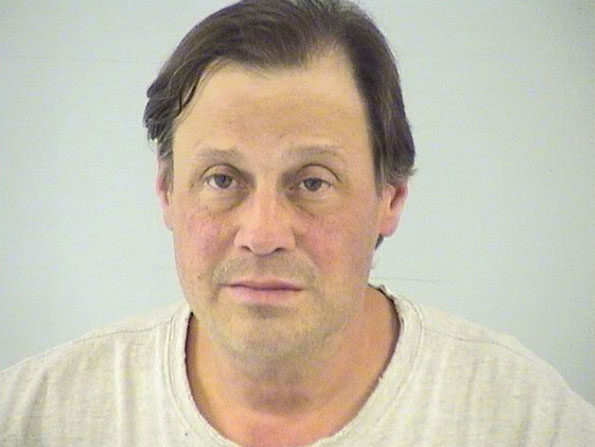