The first fire crew on arrival reported smoke showing from the garage. The call was upgraded to a Working Fire Response by 1:39 p.m. and the fire was knocked by 1:44 p.m.

Engine 2’s crew led out from the front of the house on Grove Street. Engine 3’s crew was ready with a second hose line in the front yard. Firefighters checked for extension of the fire into the breezeway and house, and reported there was no extension.

The early action of the public works employee likely prevented a much more serious fire. 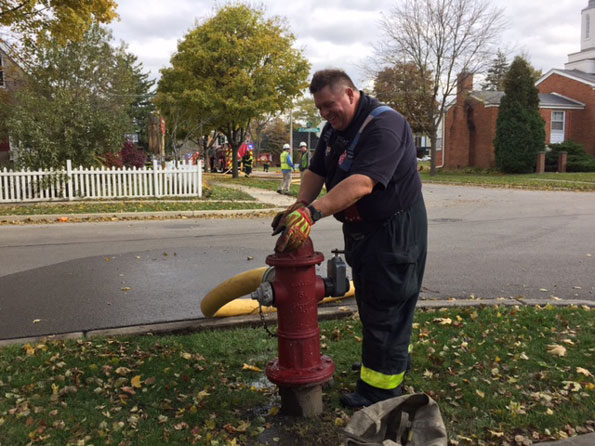 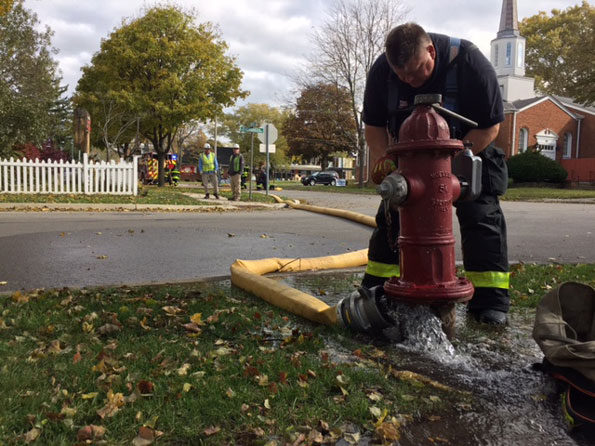 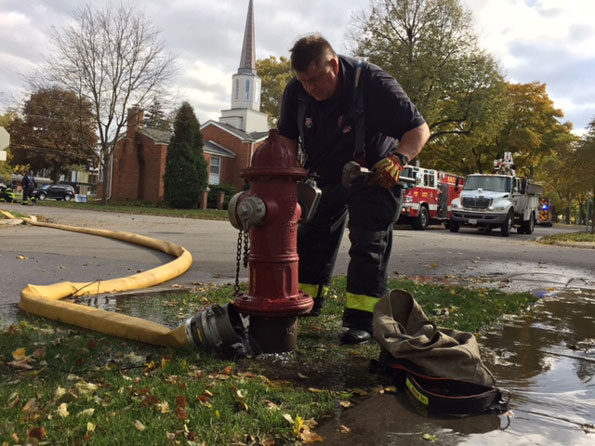 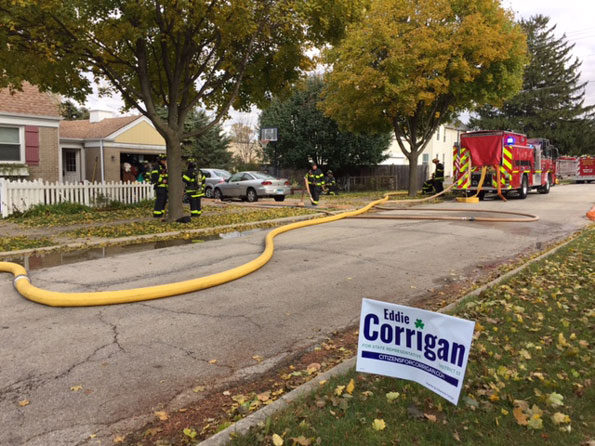 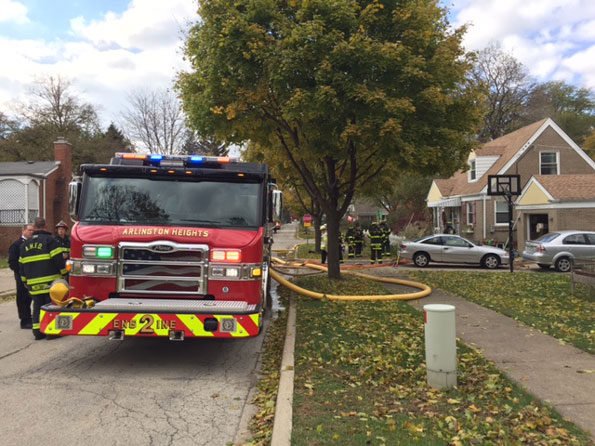 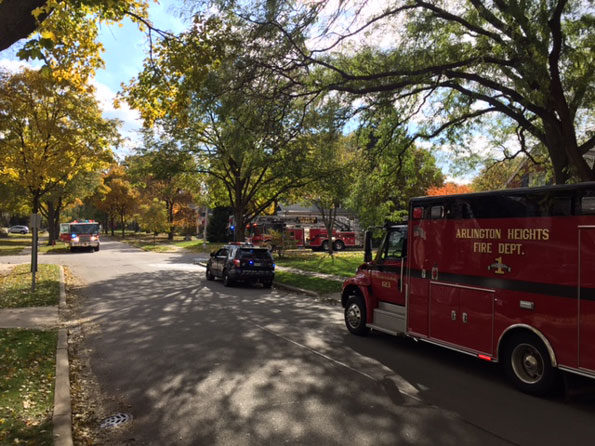 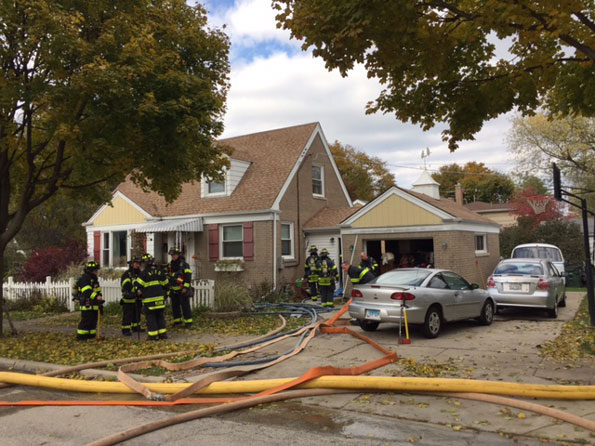