Crystal Lake police arrested Daniel G. Pienkowski, age 19 and Everett I. Werle, age 18, on Wednesday October 10, 2018, according to two separate criminal complaints filed in McHenry County court. However, details about when, where, why and how the two were arrested was not immediately known.

Daniel G. Pienkowski, of the block of 100 block Dartmoor Drive, Crystal Lake, is accused of possessing a stolen .357 Magnum Smith & Wesson revolver, and was charged with possession of a stolen firearm and unlawful possession of a handgun. There was no mention whether Pienkowski had a firearm owners identification (FOID) card.

Also, August 2018, Pienkowski accepted a plea deal and pleaded guilty to possession of drug paraphernalia in a separate case.

On two unspecified dates in September 2018, Everett I. Werle, of the block of 4400 Wildwood Drive, Crystal Lake, was accused of being in possession of a stolen .45-caliber Colt handgun and a stolen .357 Magnum Smith & Wesson revolver. Werle was also charged with two counts of possession of a stolen firearm and two counts of aggravated unlawful use of a weapon. There was no mention whether Werle had a firearm owners identification (FOID) card. Werle was also charged in a separate, ongoing case involving contributing to the delinquency of a minor, according to McHenry County public records.

Pienkowski and Werle are both due in court Monday October 15, 2018 at 9:00 a.m. on the gun-related charges. Among the charges, the most serious charge is possession of a stolen firearm, which is a felony and punishable by up to seven years in prison. A public defender was appointed to represent Pienkowski, but Werle did not initially have an attorney.

Crystal Lake Police Department did not initially release any other information about the two suspects and their cases. Pienkowski was booked at 4:42 p.m. Wednesday, and Werle was booked at 7:27 p.m. Wednesday. A McHenry County judge has set bond at $60,000 for Pienkowksi, and $40,000 for Werle. The bail requires posting 10 percent in order to be released from the McHenry County Jail. Both remained confined as of Sunday afternoon. 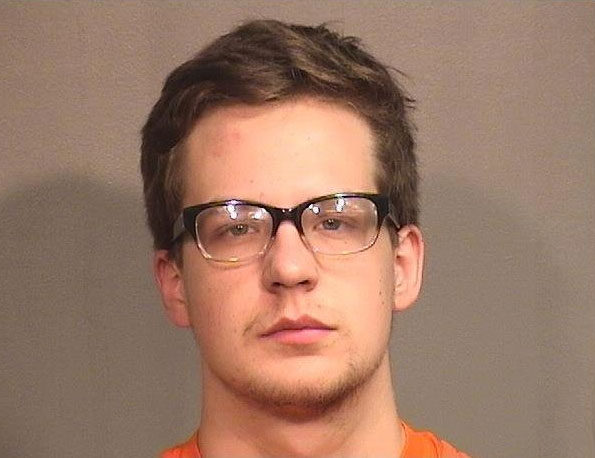 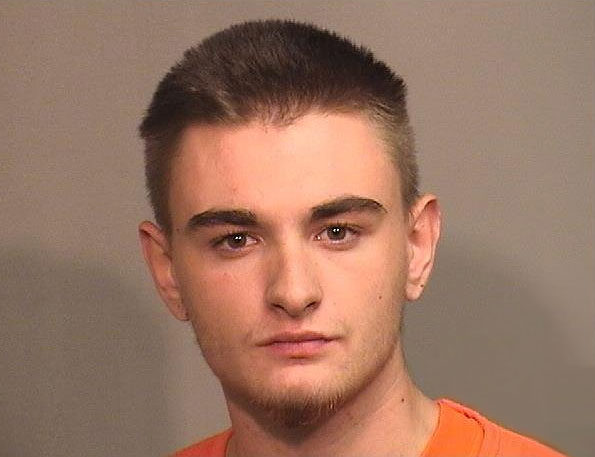