Frank G. Farella, age 54 of Zion, was arrested and charged in the connection of the death of Shane Colella, 37, of the block of 1600 19th Street, Zion. Police responded to the home after a friend of Colella found his body inside on September 5, 2018. Zion firefighter/paramedics were dispatched to the scene, and found Colella had suffered multiple gunshot wounds. Firefighter/paramedics at the scene determined Colella had no vital signs, and the coroner’s office was called. Zion police also requested the assistance of the Lake County Major Crime Task Force for a homicide investigation.

Following an investigation, Frank G. Farella, of the block of 2300 Jethro Avenue in Zion, was arrested and held on $5 million bail Thursday September 12, 2018. He was charged with two counts of First Degree Murder in connection with the shooting death of Shane Colella.

Farella was held in Lake County jail after a bond hearing Thursday September 13, 2018. Previously regarding the current homicide, Farella was released from federal custody on March 13, 2018, and was on federal parole through the Chicago probation office.

According to Farella’s conviction in the U.S. District Court for the Northern District of Illinois Eastern Division in October of 2011, Farella was convicted along with two other suspects for planning to impersonate the police, and rob a cocaine stash house.

Defendants Frank Farella, Donald Catanzaro and Michael Blais were caught in a sting operation set up by the Bureau of Alcohol, Tobacco, Firearms and Explosives (ATF) in which they agreed to rob a drug stash house of 50 kilograms of cocaine, according to court records.

conspiracy to possess with intent to distribute mixtures containing in excess of 5 kilograms of cocaine;

and possession of a firearm in relation to a drug trafficking crime.

Farella was also convicted of being a felon in possession of a firearm.

Initially, a motive was not released by police.

The homicide victim Shane Colella, according to his obituary, is survived by two daughters, his parents, and several brothers and sisters and other family and friends. Shane Colella’s visitation (5:00 p.m. to 7:00 p.m.) and memorial (following) is September 22, 2018 at the Congdon Funeral Home in Zion.

Colella was born May 6, 1981 in Libertyville. He attended Zion-Benton Township High School and was a “devoted father and cheer Dad, and a motorcycle and car enthusiast. He was also a huge Chicago sports fan, dart and billiard player.”

gofundme | In memory of Shane Colella 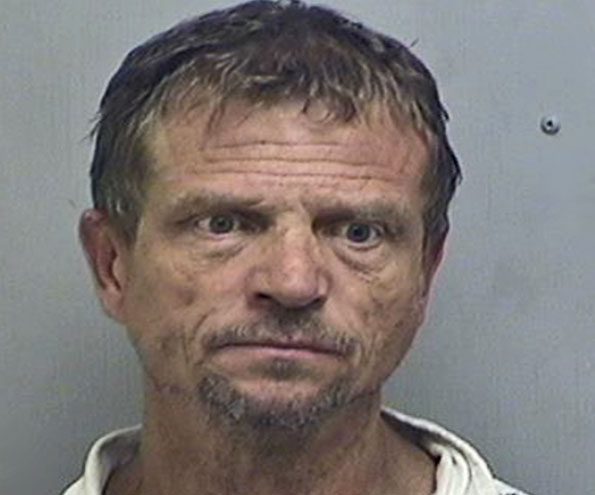