Deerfield police responded about 3:40 p.m. Friday September 21, 2018 to the report of a stabbing of a 53-year-old woman in the block of 1000 Peachtree Lane in Deerfield.

Police and firefighter/paramedics found a 53 year-old woman suffering from stab wounds. According to police she was transported to a local hospital with “significant injuries” but died Saturday afternoon September 22, 2018. The woman was identified as Karyn Kamen, according to Sgt. Christopher Covelli, spokesman for the Lake County Major Crimes Task Force. On Friday, the Lake County Major Crimes Task Force was immediately called in to assist Deerfield police with the crime investigation because of the severity of the woman’s injuries.

Lake County Major Crimes Task Force officials had stated Friday that a preliminary investigation indicated the incident involved the woman and a family member. On Saturday, the Lake County Major Crimes Task Force announced that Gary A. Kamen, age 55, a relative of Karyn Kamen, was arrested and has been charged with murder. The two relatives lived at the same address. Gary A. Kamen was scheduled to appear in Lake County Court on Sunday morning, September 23, 2018.

Deerfield police and the Lake County Major Crimes Task Force are continuing the investigation of the stabbing. Police stated the stabbing is believed to be isolated, and that there is no threat to the community connected to the domestic stabbing incident. 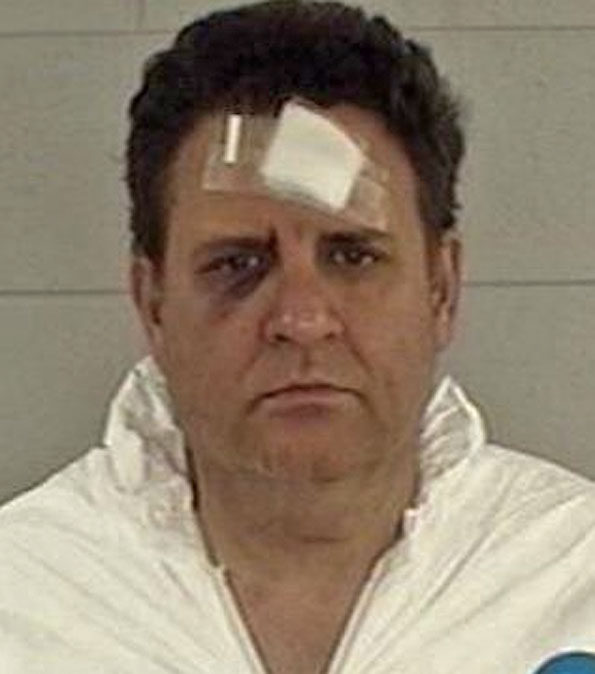 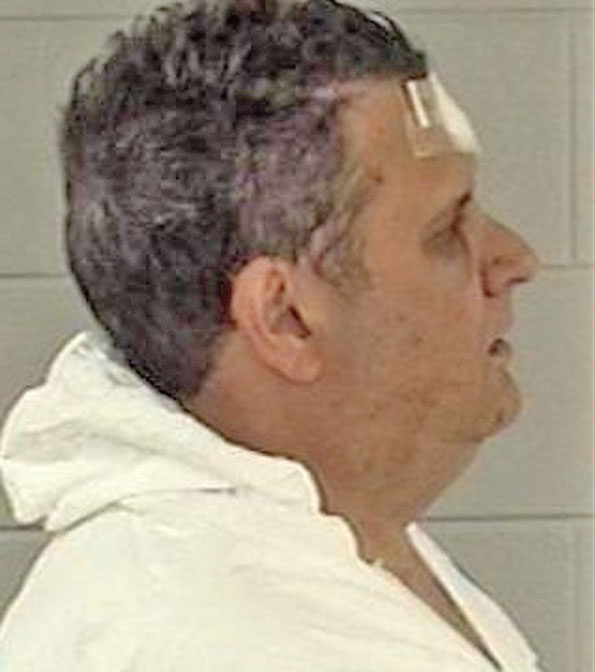