UNLOCKED DOORS IN ALL CASES
Vernon Hills Police Department warned residents Wednesday September 26, 2018 that on Sunday September 23, 2018 during early morning hours, six Vernon Hills homes were burglarized. The burglaries occurred in three neighborhoods or subdivisions along US 45 west of Milwaukee Avenue — Centennial Crossing, Stone Fence Farms, and Hawthorn Club. The three subdivision are in close proximity to each other — spanning no greater than two miles.

Hawthorn Club
US 45 and Evergreen Drive
(South of US 45)

Vernon Hills police stated that the investigation of these crimes indicated that at five of the homes the offender entered the home through an unlocked sliding door. In one case it is believed that entry was gained through an unlocked garage service door and then through the unlocked door leading into the home. In other words, each home had an unlocked rear door — accessible from outdoors.

In every case the resident or residents were home asleep at the time of the burglary. Vernon Hills police report that fortunately, no one was injured in any of the incidents. Similar to crimes that occurred in 2017, items taken were purses, wallets and/or other personal items that were near the door.

Vernon Hills Police Department urged resident to be diligent in checking all doors and windows before going to bed. Police urged people to get out of bed and lock your doors or windows if you realize while you’re already in bed that you forgot to lock windows or doors.

Vernon Hills police urge any residents or visitors in any of the subdivisions mentioned that remember seeing any suspicious person or suspicious vehicle to contact the Vernon Hills Police Department Investigators at 847-247-4883. Police also reminded citizens to call 911 immediately when suspicious people or suspicious situations are observed. 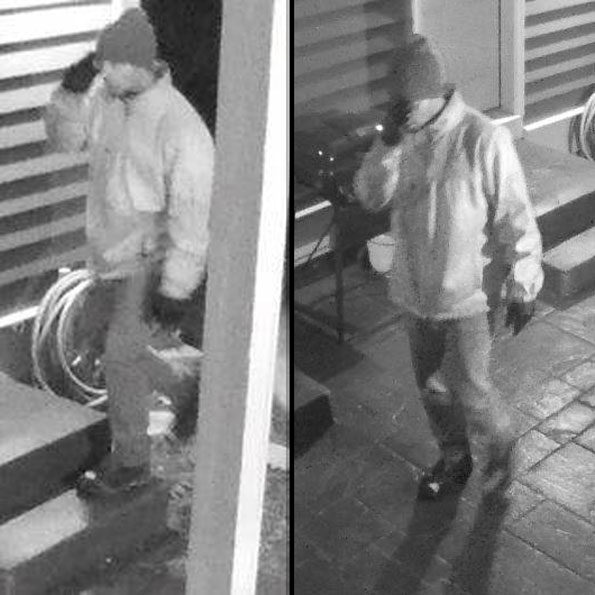