Round Lake Fire Protection District Battalion Chief 26 reported by 7:27 a.m. that all ambulances will be transporting.

There has been a lighting strike at the bus stop near the corner of Ottawa and Lotus in Round Lake Heights. Three students were taken to Condell Hospital. The rest of the students were transported to the school. Please continue to visit the district website www.district41.org and facebook for updates.

The children were students at Lake Villa District 41.

The National Weather Service Chicago tweeted at 7:18 a.m. that thunderstorms were moving across far northern and northwestern suburbs with hazards including lightning, heavy rain and possibly gusty winds to 30 mph. No Severe Thunderstorm Warning was issued at the time of the lightning strikes.

T-storms moving across the far nrn/NW #Chicago burbs this AM should exit over the lake by ~8am-8:30am. Main hazards: lightning, heavy rain & possibly gusty winds to ~30 mph. If you are outdoors & hear thunder or see lightning, head indoors until the t-storms safely pass. #ilwx pic.twitter.com/HWvRZsEVr6

LIVE TRAFFIC MAP of neighborhood to a report of four children struck by lightning at Lotus Drive and Ottawa Drive Round Lake Heights, Il … 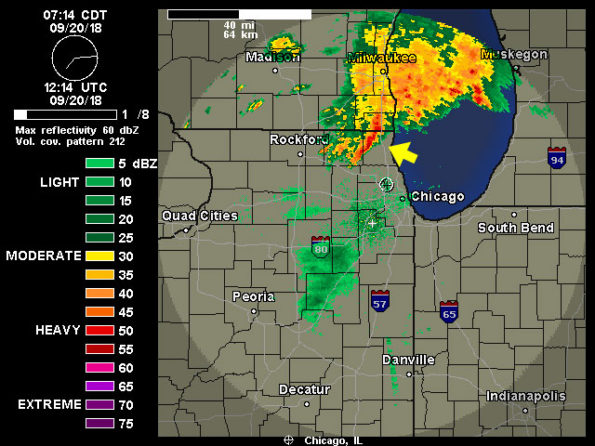 Round Lake Radar from Weather Underground at 7:14 a.m. 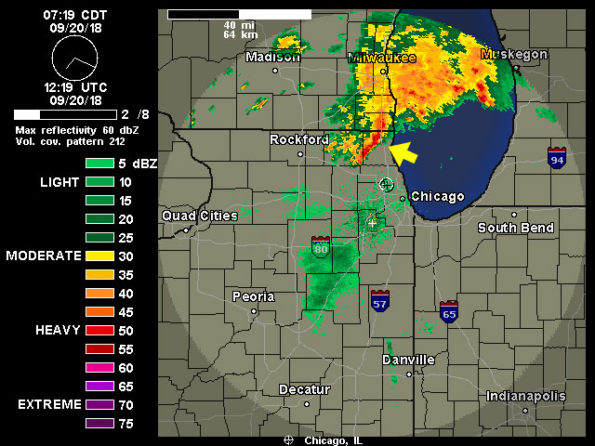 Round Lake Radar from Weather Underground at 7:19 a.m.